Christmas spend over €500 this year 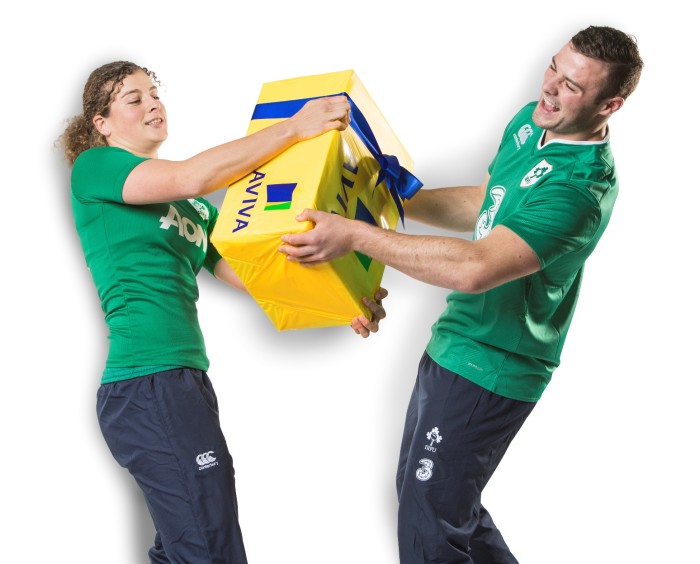 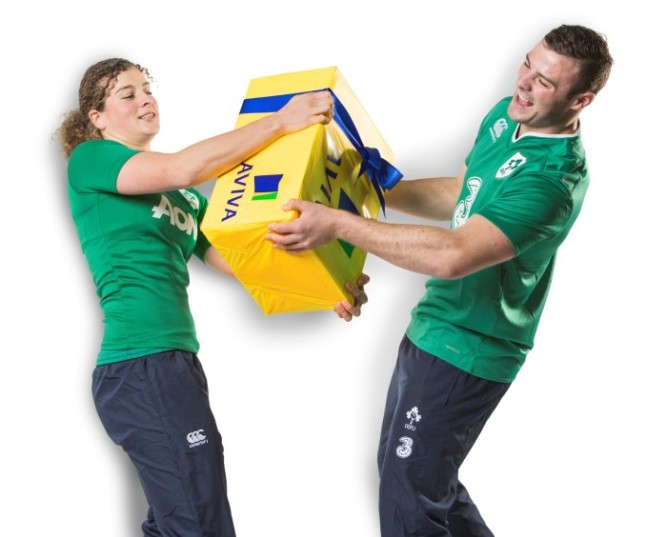 With Christmas fast approaching, almost nine in 10 Irish households have no plans to cut back on festive spending this year, with most people planning to spend the same amount as last Christmas, or more. Research for Aviva Home Insurance found that over two thirds of respondents over-spent last Christmas. But half of those interviewed said they had exceeded their budget by €200, while 31 per cent stayed within budget.

Not surprisingly, presents are the one biggest outlay for families, with 54 per cent of households expecting their spend to be over €500. Almost one in two consumers – 45 per cent- of those surveyed said they had re-gifted a present they received at Christmas, with 27 per cent doing so more than once. Women are much more likely to re-gift than men – 53 per cent versus 36 per cent – and Dubliners are the most active re-gifters.

Looking back at last year, Irish adults spent an average of €289 on children’s gifts, which is 13 per cent more (€259) than for what they had first budgeted. Most Irish adults plan to spend either roughly the same amount on gifts as last Christmas, or a little more. At an average of €297, kids will be the biggest beneficiaries. Partners or spouses come next with respondents saying they plan to spend around €177 on each other.

When it comes to Christmas shopping deadlines, 67 per cent said they had all their shopping done by Christmas week, while another 15 per cent still had presents to buy on Christmas Eve. Men are more likely to be last minute shoppers than women, with one in five gift shopping on Christmas Eve, as compared to 11 per cent of women.

To help people with their Christmas shopping, Aviva invites people to enter a competition which would see them join two of Ireland’s top rugby players, Robbie Henshaw and Jenny Murphy, pictured, on a one-off spree to try to win ten of this year’s top Christmas gifts. To enter the competition, visit www.aviva.ie/AvivaXmasSpree.