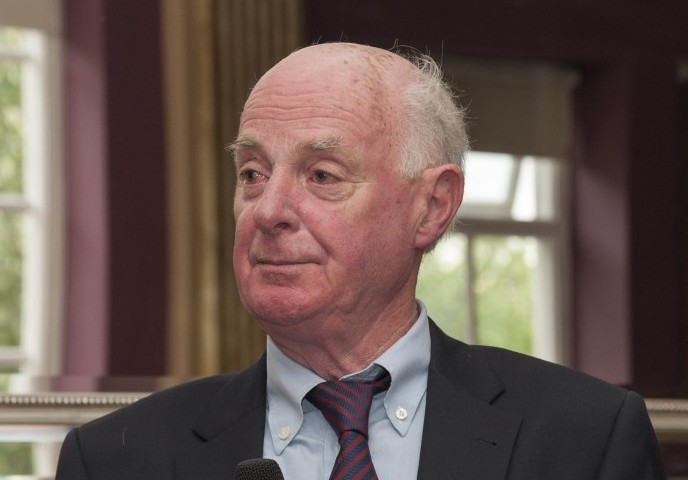 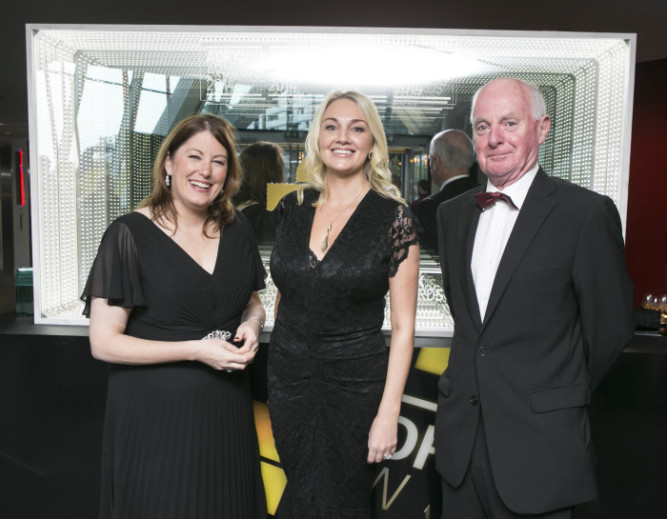 Marketing.ie columnist John Fanning writes about consumerism in an essay published online by Dublin Book Reviews (www.drb.ie). In an article entitled ‘Really, I’m Stuffed’, Fanning starts by saying that criticism of consumption has a long history. Over 2,000 years ago the Roman poet Lucretius criticised his fellow citizens for always seeking something new.

In 1744 Elizabeth Haywood, editor of The Female Spectacle, criticised excessive consumption among English women on the grounds that it “interfered with the basic management of household budget”. She went on to fulminate against the growing habit of tea-drinking, describing it as “debauched and pernicious”. He later refers to James Wallman’s Stuffocation.

To read Fanning’s essay in full, go to http://www.drb.ie/essays/really-i-m-stuffed