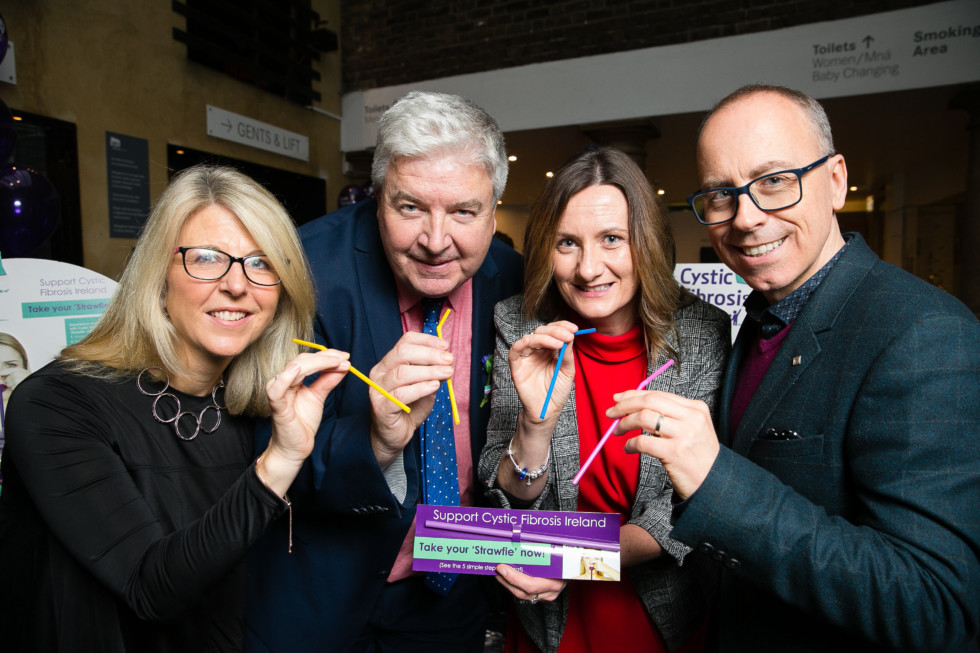 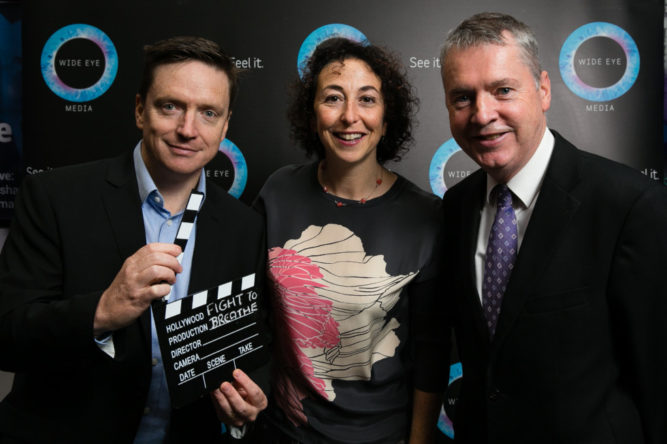 A new 60-second ad aimed at showing the constant battle faced by people in having to fight for every breath they breathe is now showing in cinema. ‘Fight to Breathe’ invites cinema-goers to replicate the breathing pattern of Edelle Collins, who has cystic fibrosis in real life. In so doing, it shows how life for CF sufferers is a constant battle in a fight for every breath.

The campaign is running in 73 Irish cinemas for six weeks, free of charge to the charity and sponsored by Wide Eye Media. At the end of the ad, cinema-goers are urged to support the work of Cystic Fibrosis Ireland (CFI) by texting “FightCF” to 50300 to donate €4 to CFI or by donating online at www.cfireland.ie. Text costs €4.

Cystic Fibrosis Ireland receives at least €3.25 from every donation made.

The average person takes a breath 16 times a minute but it’s something that just happens. Someone with cystic fibrosis often has to fight for every single breath. That’s their daily reality. And it doesn’t just naturally happen. It often involves up to four hours every day of chest physio, inhalers, nebulisers and medications – just to make things bearable.

The ad was created by Rothco creative duo Conor Hamill and Laura Cahill, winners of the Irish leg of the Cannes Young Lions Film competition, who travelled to the festival. The campaign is the culmination of a partnership between the Institute of Advertising Practitioners in Ireland (IAPI), Wide Eye Media, Rothco and Pull the Trigger.