Shanley and Perry to co-host Six One News 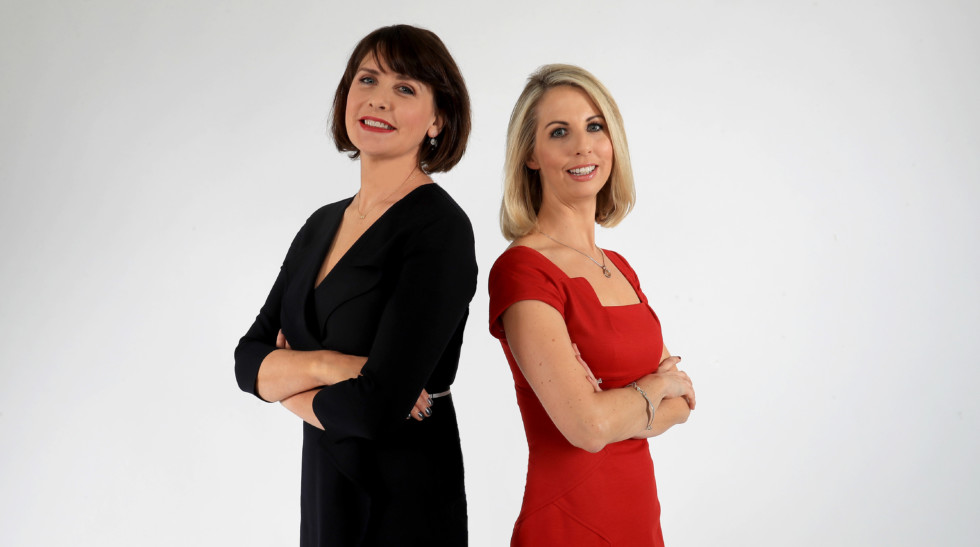 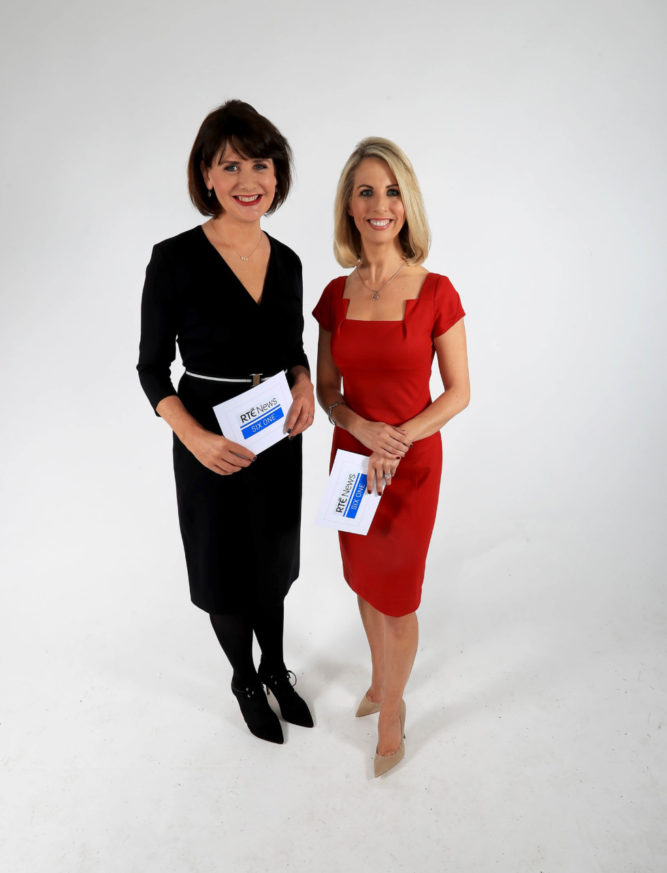 RTÉ News has announced that Keelin Shanley and Caitriona Perry will be the new presenters of the RTÉ Six One News from January next. Shanley, who currently presents News at One on RTÉ Radio 1 and Crimecall on RTÉ One, will be joined by RTÉ’s current Washington correspondent Caitriona Perry, as co-hosts on the flagship news show.

The current presentation team of Bryan Dobson and Sharon Ní Bheolain are moving to new presenting roles in the RTÉ newsroom. Ní Bheolain will present the Nine O’Clock News on rotation with Eileen Dunne, and remain as a presenter of Leaders Questions. She will also be the new presenter of Crimecall on RTÉ One.

Shanley studied biochemistry at TCD, before switching to journalism and working as a researcher and producer. Working as a reporter and presenter with RTÉ’s Prime Time over 10 years, she made documentaries. She presented Morning Edition, The Consumer Show, Morning Ireland, Today with Sean O’Rourke and The Late Debate on RTÉ Radio 1.

She was a news reporter for Radio France International and for CNN World Report.

Perry joined RTÉ in 2007 and was appointed Washington correspondent in late 2013. During her current tenure in the US, she reported on major stories such as the Berkeley tragedy and the US Presidential election and Inauguration, and co-presented special RTE news US Election coverage from Washington DC.

She has also presented and produced several special Nationwide programmes including three from the US – on the Special Olympics World Games, the Irish in Canada and the Irish in the White House. She previously spent time as an editor and reporter on the RTÉ Radio’s News at One and as a newscaster and occasional business news presenter.

Prior to joining RTÉ, she worked for Today FM and Newstalk.