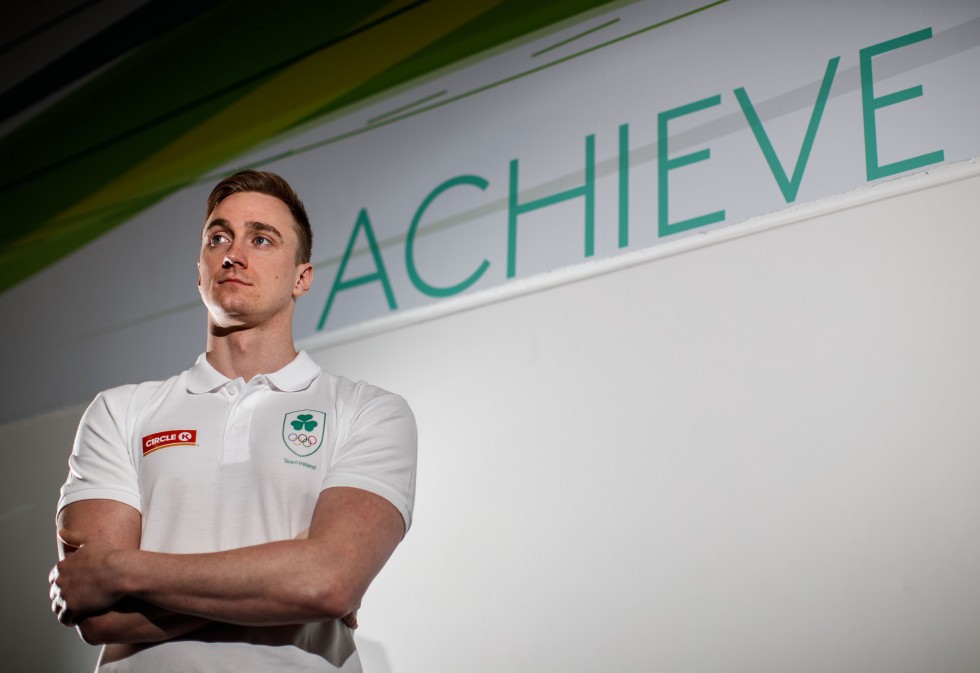 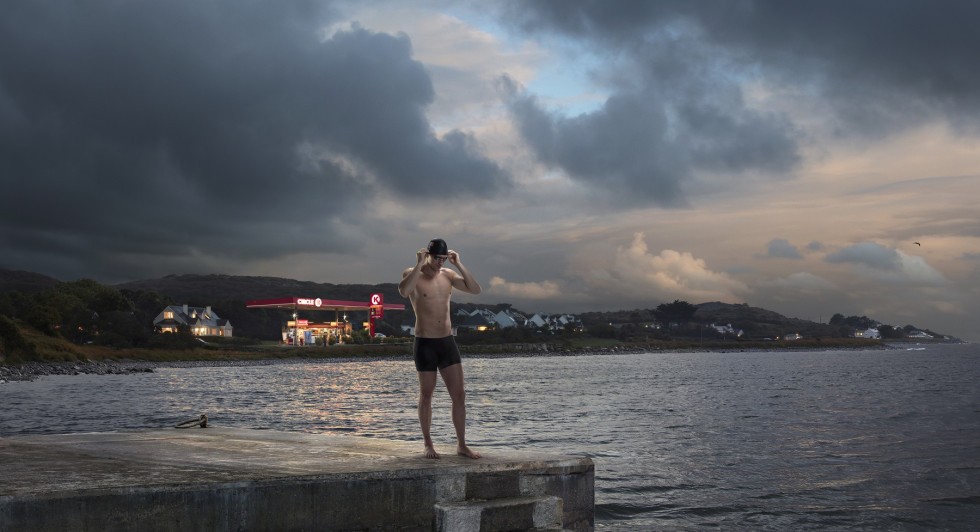 As part of Circle K’s ‘Here for Ireland’ sponsorship of Team Ireland, the energy company’s ad agency JWT Folk has developed The Local Currency to support Olympic and Paralympic athletes. The scheme gives communities around the country a role in supporting Team Ireland – leveraging data, tech and community spirit in a way not seen before.

Athletes who dream of competing at the Olympics or Paralympics have more than fitness and qualification with which to contend. With low levels of funding compared with many of their international counterparts and training schedules and commitments taking up most of their time, many athletes struggle to stay afloat financially.

With the games now being postponed to next year due to Covid-19, it only heightens the challenge facing Team Ireland athletes. The Local Currency uses Circle K’s existing Play or Park loyalty programme. Customers get to collect points for themselves while generating unique ‘coins’ for athletes to spend on fuel, food and drink in-store.

To date, almost 90 per cent of Team Ireland athletes have signed up to the initiative.