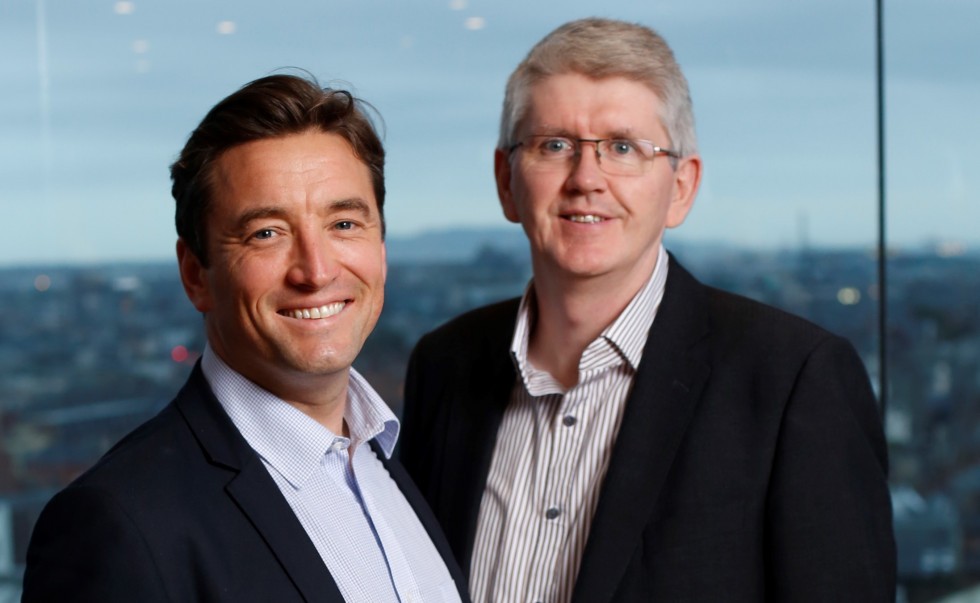 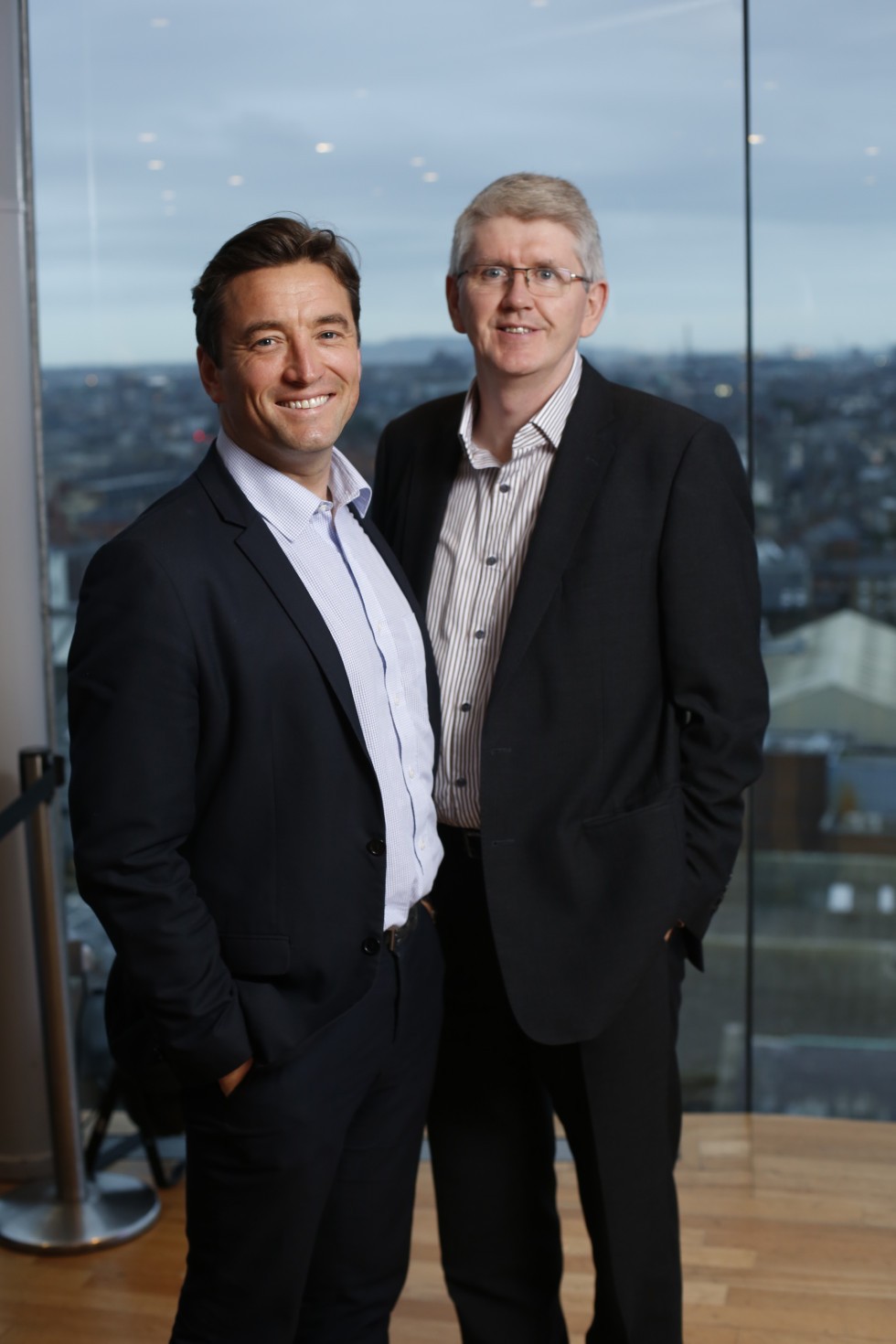 State tourism body Fáilte Ireland is working on a proposal for a re-run of the year-long Gathering series of events that gave a major boost to tourism revenue in 2013. The idea is prompted by the belief that spend from overseas visitors may fall by 70 per cent this year, largely due to Covid-19. Fáilte Ireland  made contact with 2,500 businesses in recent days.

The Gathering was a series of more than 5,000 tourism events nationwide in 2013. Overseen jointly by John Concannon and Jim Miley (pictured), it was aimed at the global Irish diaspora to attract them here for a holiday, as tourism helped the economy out of recession. It generated an estimated €170 million and kick started a seven-year expansion in tourism.

The idea may now be revived, possibly for next year or 2022.

No decision has yet been taken, but Fáilte Ireland has already set up a group to examine various ideas from which initial findings will be presented to ministers. Fáilte Ireland CEO Paul Kelly said that while the current focus was on the present to ensure as many tourism businesses as possible survive Covid-19, they were exploring ideas like The Gathering. 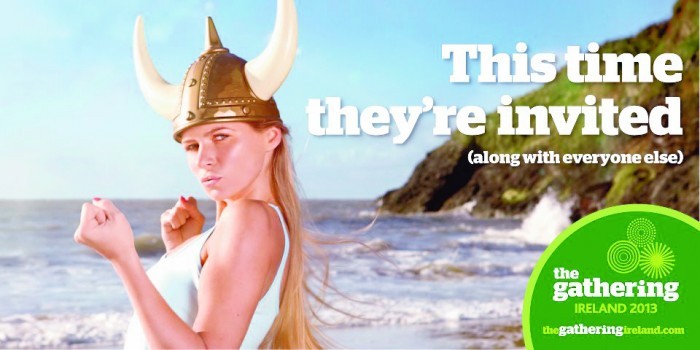 The aim of The Gathering was to harness support from three main groups – Irish people at home, the 17 million Irish diaspora and non-Irish people worldwide who love the country – and to promote tourism by way of national and local events. The work by John Concannon and Jim Miley saw them being jointly nominated for Marketer of the Year in 2013.

Concannon had previously won the industry award for Fáilte Ireland’s staycations in 2010.