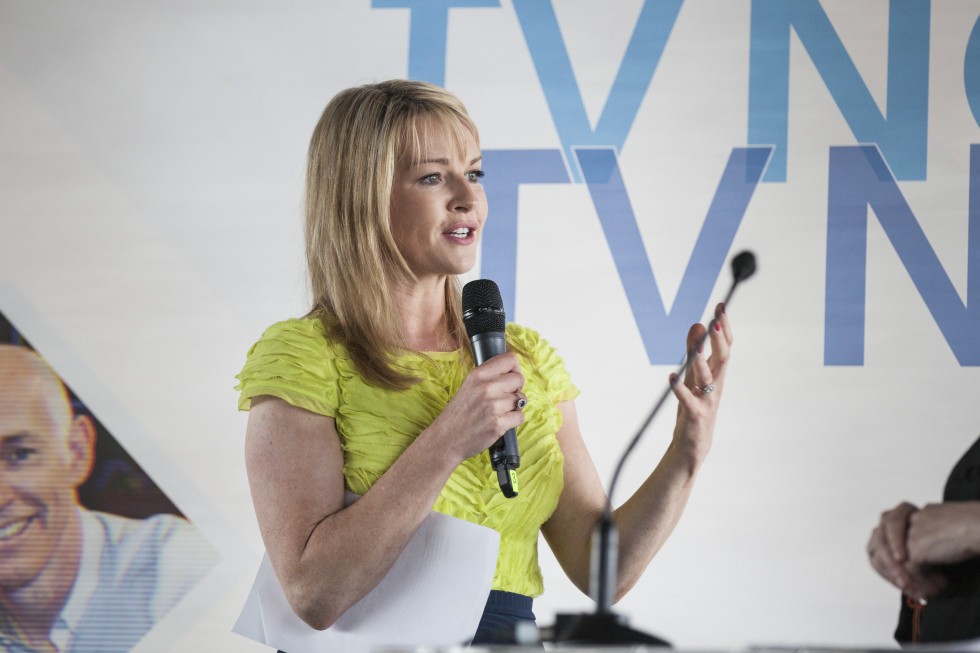 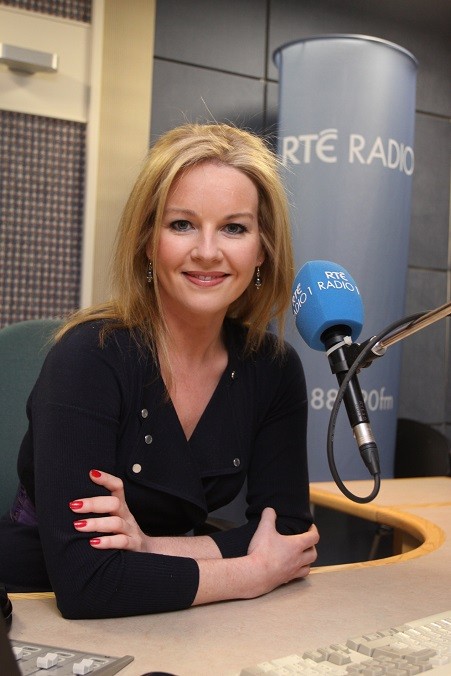 RTÉ has confirmed Claire Byrne as the new presenter for RTÉ Radio 1’s weekday mid-morning Today current affairs and magazine programme. As and from next Monday, Byrne will take over from Sarah McInerney, who has stood in as the presenter of the two-hour show (10am to midday) in recent months following Seán O’Rourke’s stepping down from the role.

McInerney will remain with RTÉ and news of her next project will be announced soon.

RTÉ Radio 1 listeners will know Byrne as presenter of the station’s News at One, as well as Claire Byrne Live, which returns to RTÉ One Television on September 1. An IFTA TV personality of the year and regarded as one of Ireland’s top current affairs broadcasters, RTÉ says she will bring her “trademark sharp analysis and rigour” to the Today show.

RTÉ will announce its autumn schedule next Wednesday.