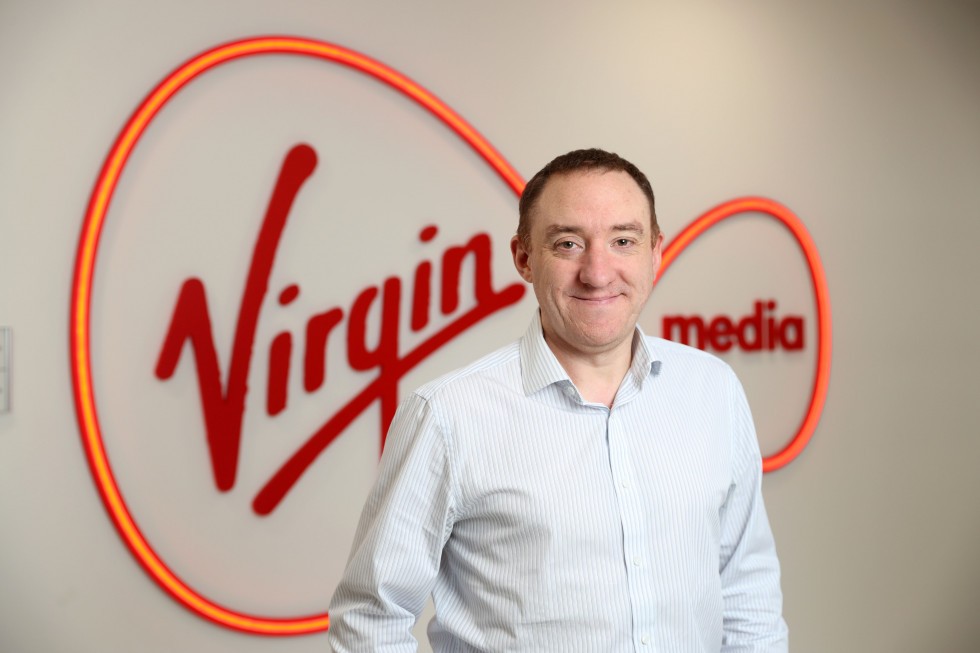 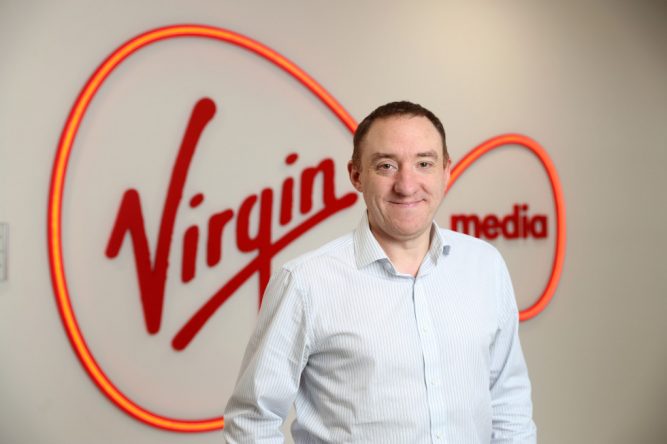 “We’re able to do this as a result of our constant investment across many years in our infrastructure and network capacity, now totalling over €1 billion. We know our customers are using their broadband more than ever before with data usage increasing by 40 per cent since March. The fastest just got faster.” 1Gig broadband costs €85 a month on a year’s contract.