Coke and Adidas worried about Fifa 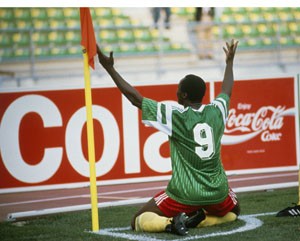 World Cup sponsors Coca-Cola and Adidas have expressed concerns about the growing allegations of corruption in Fifa, most notably a leaked email suggesting Qatar bought the 2022 World Cup. A spokesman for Coca-Cola said the latest allegations being raised were “distressing and bad for the sport”.

He said Coca-Cola has every expectation that Fifa will resolve the situation in an expedient and thorough manner. Adidas said the company enjoys a long and successful partnership with Fifa. The negative debate around Fifa was not good for football, the ruling body or its commercial partners.