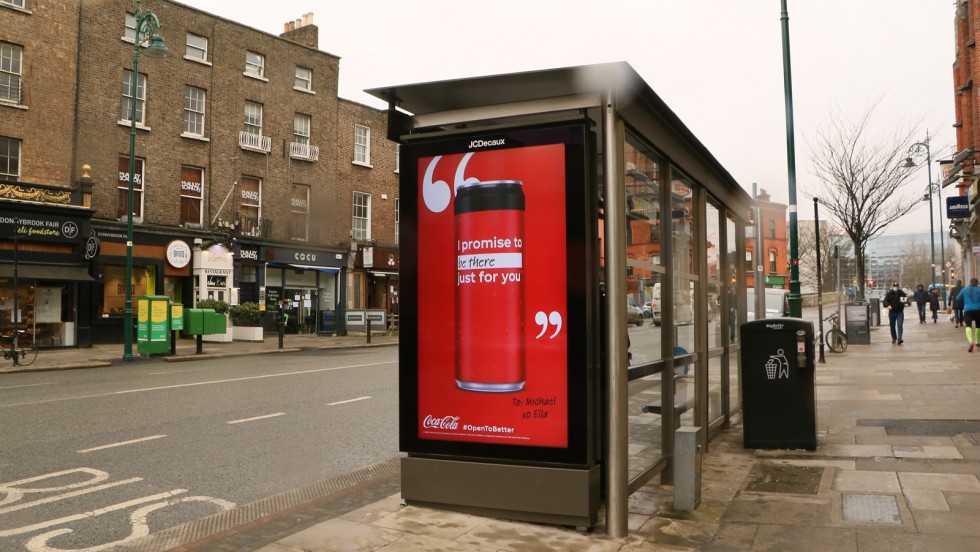 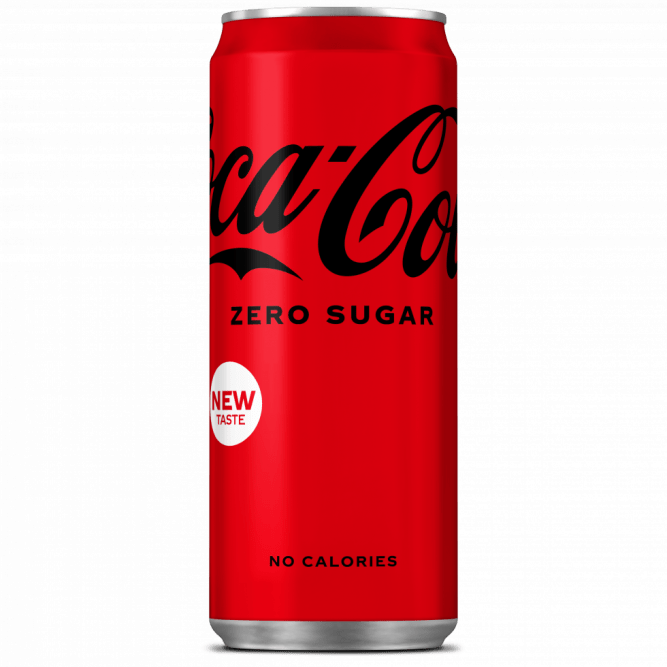 Coca-Cola has a new design system which brings its flagship brand, Coke Zero Sugar and Diet Coke together in a single brand which launched worldwide in 2016. The simplified design removes elements such as the red disc, to create consistent trademarks. The Coca-Cola logo moves to the top of the label and colours symbolise the regular and sugar free drinks.

The colour red with white Spencerian script signals original Coke. When paired with black script, it is Zero Sugar, leveraging the trademark and typography in a way to indicate the zero sugar variety coupled with other details such as black bottle caps. Diet Coke is recognised by a silver background and red logo. Ads will support a new  Coke Zero Sugar recipe.

The campaign, “Best Coke Ever?”, invites debate and trial before making any decisions. It’s a simple question that asks a lot: What if the new Coke Zero is, for some consumers, the best Coca-Cola ever? The campaign explores this debate across TV and digital films, out of home and calls on influencers and consumers alike to join the debate on social media.