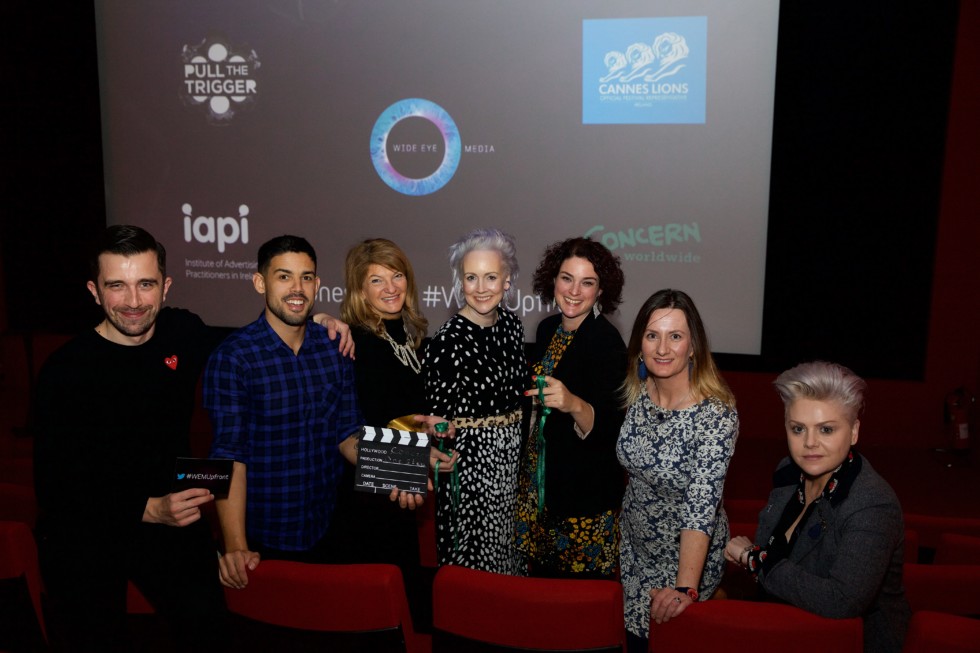 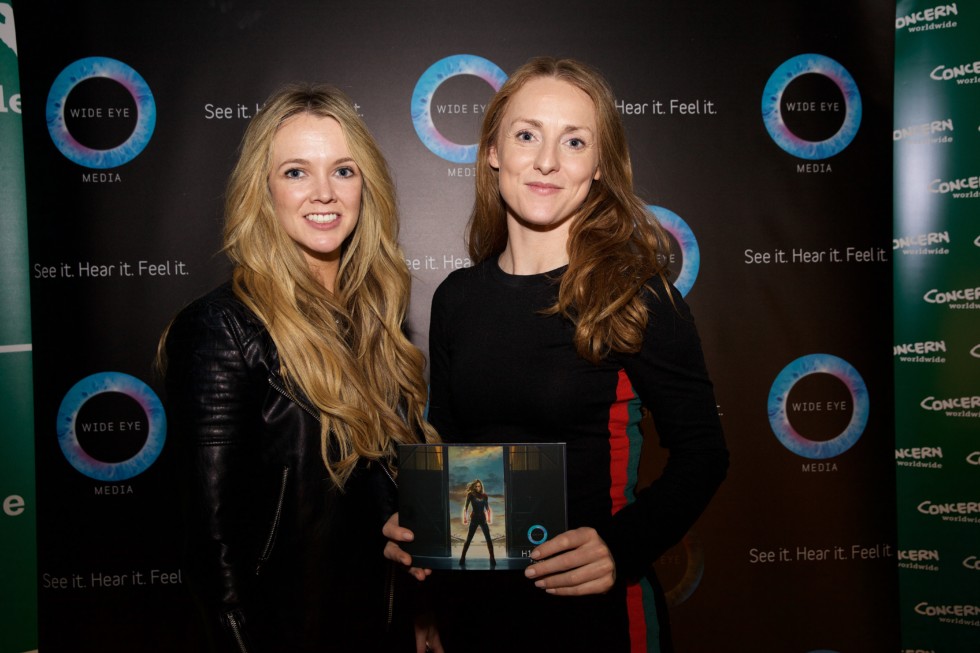 One Step, a new cinema ad for Concern Worldwide, was devised by Guns or Knives creatives Eric Gasparro and Kieran O’Driscoll, winners of this year’s IAPI Cannes Young Lions film competition. The campaign, estimated to be worth around €500,000, saw a quarry in Wicklow transformed to portray the aftermath of a recent earthquake in Nepal.

The ad starts with a YouTube sneaker review by famous US vlogger Seth Fowler.

Fowler, who has over 250,000 YouTube followers, was one of a number of people and companies that provided their services for Concern pro bono. In the ad, the camera soon cuts to a scene showing an aid worker wearing the trendy-looking sneakers while responding in tough physical conditions to the aftermath of a major earthquake in Nepal.

The campaign’s message is that life isn’t about having the freshest sneakers but the steps we take in them. It aims to highlight that just one small gesture can make a huge difference in troubled parts of the world. The ad was produced free by Max Brady’s Pull the Trigger and the campaign is being  shown in 73 cinemas, compliments of Wide Eye Media.

The campaign will also run for six weeks free on Wide Eye Outdoors’s 55 digital screens and posters with a claimed media value of almost €175,000. Over the next six weeks, the ad could be seen by 889,000  cinemagoers. It covers a quarter of all adults in Ireland, 38 per cent of whom are aged between 15 and 34 and 43 per cent of 15 to 24 year olds.

Concern Worldwide’s director of communications Sarah Martin said the ad represented a departure from the aid agency’s normal marketing and would play a big role in allowing it to target a younger demographic. Martin said cinemagoers may not have been too familiar with Concern and those that were might see it as having an outdated image.