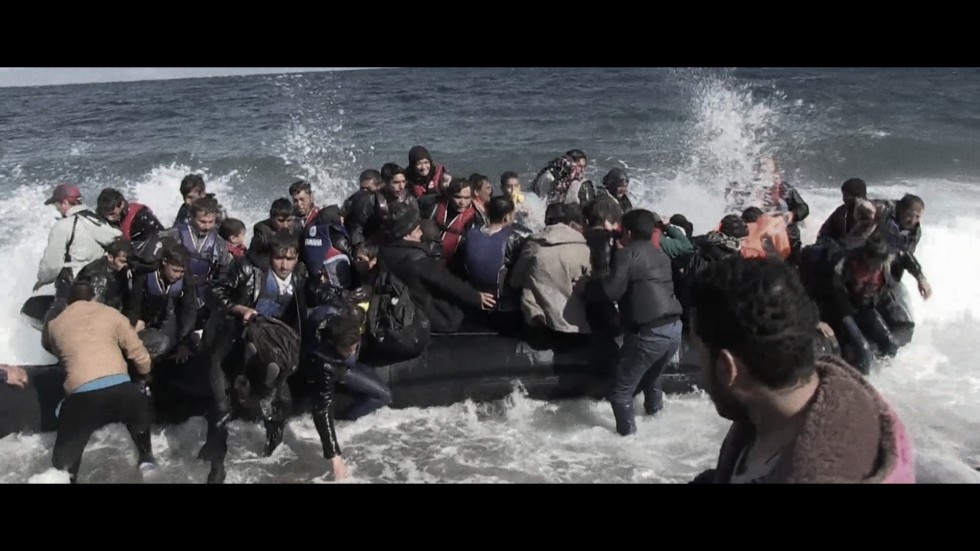 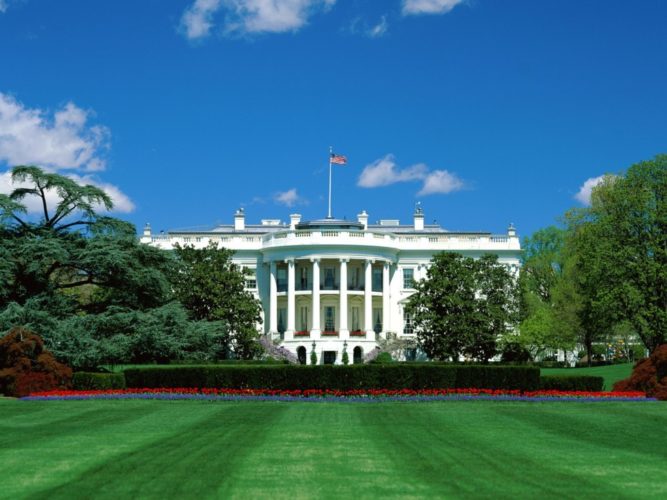 A new study by Havas Worldwide reveals that the ‘us versus them’ debate that divides the Donald Trump and Hillary Clinton campaigns is fast gaining traction globally. With more than five million Syrian refugees displaced, a wounded EU reeling from the aftermath of Brexit and frequent terror attacks, trust in others and confidence in the future are at an all-time low.

The report, ‘Pride and Prejudice: Shifting Mindsets in an Age of Uncertainty’, surveyed people across 37 countries. It found that pride is no longer the domain of Western nations, as is often assumed. A wave of neo-patriotism is sweeping across both emerging markets and traditional nations. About 70 per cent of people agree with the statement, “I’m proud of my country.

The world’s proudest countries are Cambodia, Laos, Saudi Arabia, India, Myanmar, UAE, Colombia, Philippines, Australia and China. True to Brexit, the past, rather than the future, is where people’s confidence lies, largely thanks to the global financial collapse. Economic success was the least significant contributor to national pride in 29 of 37 countries surveyed.

Italy, the Adriatics and Argentina are the most disillusioned, while Singapore, Germany and India express the most confidence in their economic future. Just one in five respondents in the UK are proud of their economy, while only 31 per cent of Americans have faith in their country’s financial future. Some 45 per cent of people globally believe their country is moving in the wrong direction and support taking extreme measures in exchange for security.

Reflecting Donald Trump’s campaign, 35 per cent of Americans support a ban on immigrants from countries known to harbour terrorists. The nations that would back such a ban are the Czech Republic, Russia, Estonia, Turkey, Lithuania, Laos, India, France, Germany and Belgium. The results are based on online interviews with 11,976 adults in 37 markets.