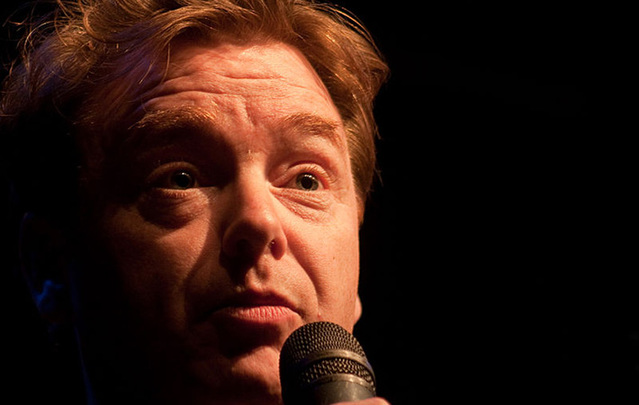 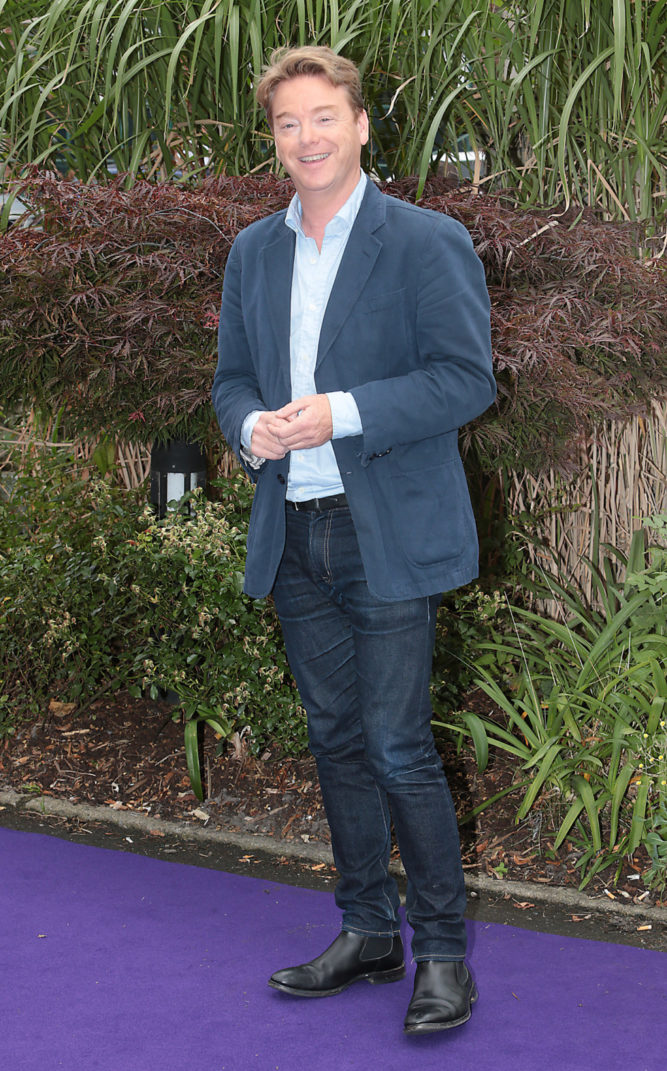 TV3 owner Virgin Media is a new sponsor of Kilkenomics. Now in its seventh year, Europe’s first economics festival, attracts some of the world’s leading economists, financial analysts, media commentators and to lighten the mood, a great line-up of comedians to entertain the crowds. The event takes place over four days in Kilkenny.

Organised by a group of interested parties, including economist and broadcaster David McWilliams (pictured), it runs from Thursday November 10th to Sunday 13th in city venues which include the Set Theatre, Watergate Theatre and Cleere’s Theatre Bar. As part of the sponsorship, McWilliams will host a special edition of Agenda at 12 noon on the Sunday.

Following the launch of its new broadband speed tiers, Virgin Media received independent recognition from Ookla for having the fastest broadband network in Ireland. Similarly, it was confirmed earlier this month that Virgin Media has the best Wi-Fi modem performance – certified by the specialist global communications consulting firm Cartesian.

Paul Farrell, vice president of commercial at Virgin Media Business, they were pleased to become one of the key sponsors of Kilkenomics.  It would show the company’s commitment to maximising their digital potential. Other festival sponsors include UK groups Woodford Investment Management and corporate finance adviser Convex.