Conlon and Moran join IAPI board 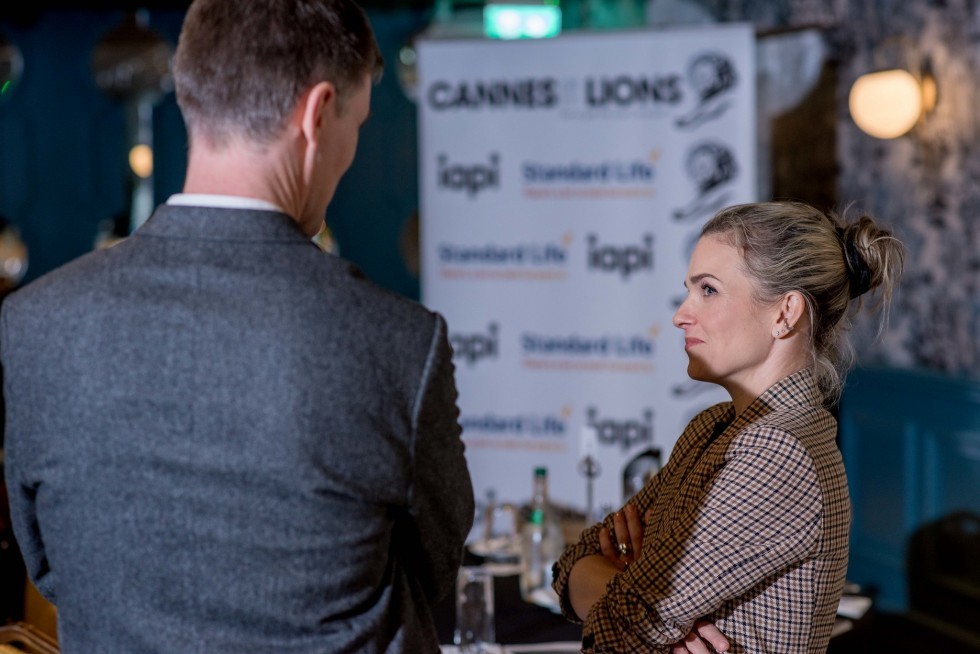 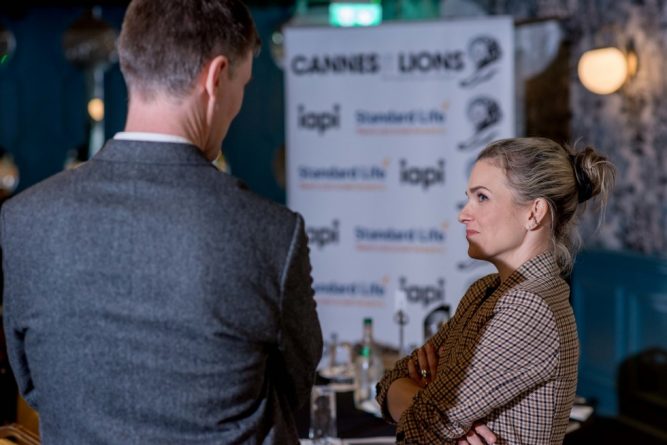 Jonathan Conlon, the newly-appointed chief operating officer at GroupM and Abi Moran (above), chief executive at JWT Folk, have been elected to the board of the Institute of Advertising Practitioners in Ireland (IAPI) at its AGM, which looked back on the achievements over the past year and presented the upcoming training and events for 2020.

The AGM also saw Jimmy Murphy, IAPI president for the past two years, pass the baton on to Shenda Loughnane, group MD at Dentsu Aegis Network. IAPI member Arthur Byrne of Core also ended his term on the IAPI board. Conlon said his focus with IAPI will be on business growth while Moran aims to give something back to the industry she loves.

The IAPI 2019 review from the AGM is available to view online now.

IAPI launched Effie Awards Ireland to an audience of 200 agency members and marketers at a breakfast briefing in Twitter HQ. Founded 50 years ago, Effie is a global symbol of achievement within the industry. Its mission is to lead, inspire and champion marketing effectiveness globally with winners being assigned to the Global Effie Index.

The programme replaces ADFX and the first awards in Ireland will take place in 2020.

The speaker line up included Carlos Cantu, marketing director EMEA at Twitter, is an Effie veteran from his time working in Mexico. Neal Davies, CEO, BBDO and previously CEO of Effie Worldwide, talked about the irony of doing his ‘old job’ in explaining to the audience why Effies have become a globally recognised symbol of success over the last half century. 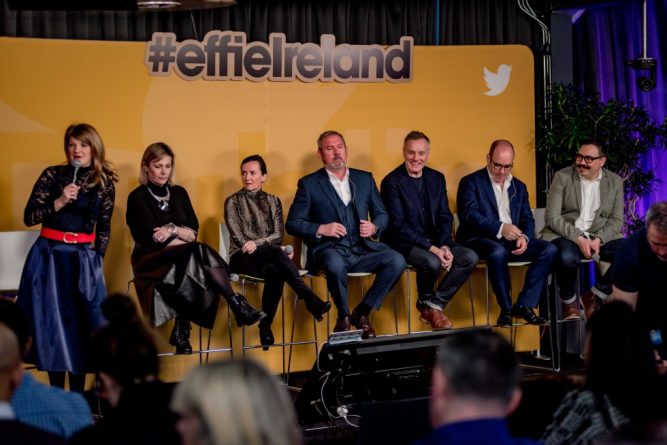 The photo that used to hang on the wall of his New York office of Steve Jobs and Lee Clow, Chiat Day accepting an Effie gold award shows how prestigious these awards are. Damian Devaney, senior partner, TBV Global and chair of Effie Ireland’s jury, spoke about how vital creativity and great ideas support the financial well-being of companies.

Devaney said how there appears to be a paradigm shift in thinking now by C-suite in recognising the  Effies and the global case studies the awards generate. Nichola Mullen, fundraising director at SVdP and Nicky Doran, brand and marketing strategy director, Davy, both spoke about judging Effie at a European level and shared their favourite case studies.

Mullen and Doran have both been appointed to the jury for Effie Ireland along with 16 other Effie veterans from home and overseas. Among the case studies shown were the Freedom of the Press campaign from the Helsingin Sanomat newspaper, the virtual billboard campaign from the Road Safety Authority in Paris, the Dare to Sponsor campaign for Special Olympics Belgium and a French love story for Intermarche. All the case studies show the power of great creativity in driving extraordinary results.

The sponsors for Effie Awards Ireland were announced. As well as providing the venue for the Effie Ireland launch, they will host the ‘How to Win an Effie’ event on February 26 and the judging days. An Post Commerce will produce the DM communications. RTE Media Sales and Wide Eye Media will provide media expertise and PR support. Pluto will support IAPI with an event management team for the awards gala next September.