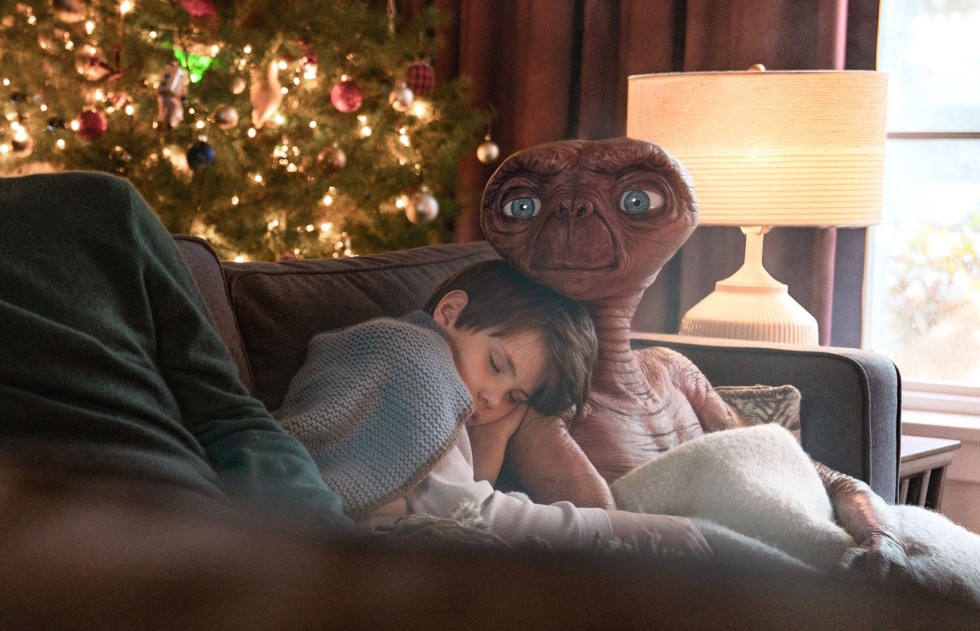 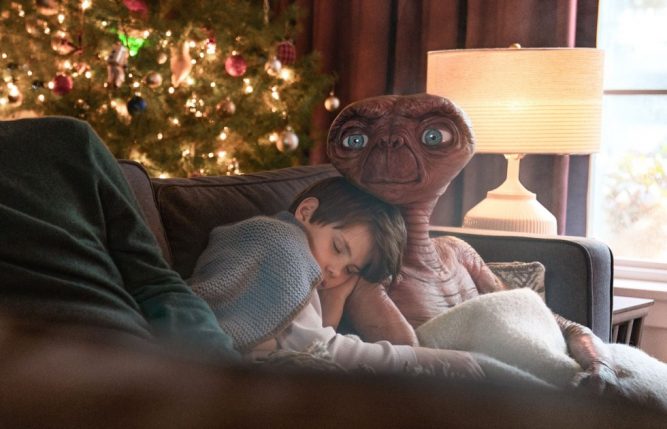 Steven Spielberg’s loveable alien ET has been brought back to Earth for Christmas by Sky – which is the first time in 37 years. The two-minute, festive season short story made its online debut at www.sky.ie/ET and on Twitter, Facebook and is showing on YouTube and on Sky channels – a reunion with Elliott’s 2019 family three million light years in the making.

Henry Thomas starred as Elliott, the 10-year-old boy who helps a lost alien find his way home.ET was the  top-earning movie of the 1980s and won Academy Awards for its iconic music, scooping the best original score and groundbreaking technology – best visual effects. Sky made the new short story in a joint exercise with Universal Pictures.

Christmas is always a time for people to reconnect. The iconic characters from Universal Pictures’ E.T. The Extra-Terrestrial tell the story of their unbreakable connection using Sky technology. ET makes a surprise visit to Elliott, who now has his own family. Although tech has changed the world since they last saw each other 37 years ago, their friendship remains strong and is a touching reminder of how important reconnecting is at Christmas.

In further celebration of family time this Christmas, Sky will treat customers to some special gifts to say thanks. Gifts include a Sky Cinema Premiere screening of How to Train Your Dragon: The Hidden World on Sky One, access to eight Sky Sports channels in HD on December 25 and 26 and Norwich v Tottenham on Sky One on December 28.