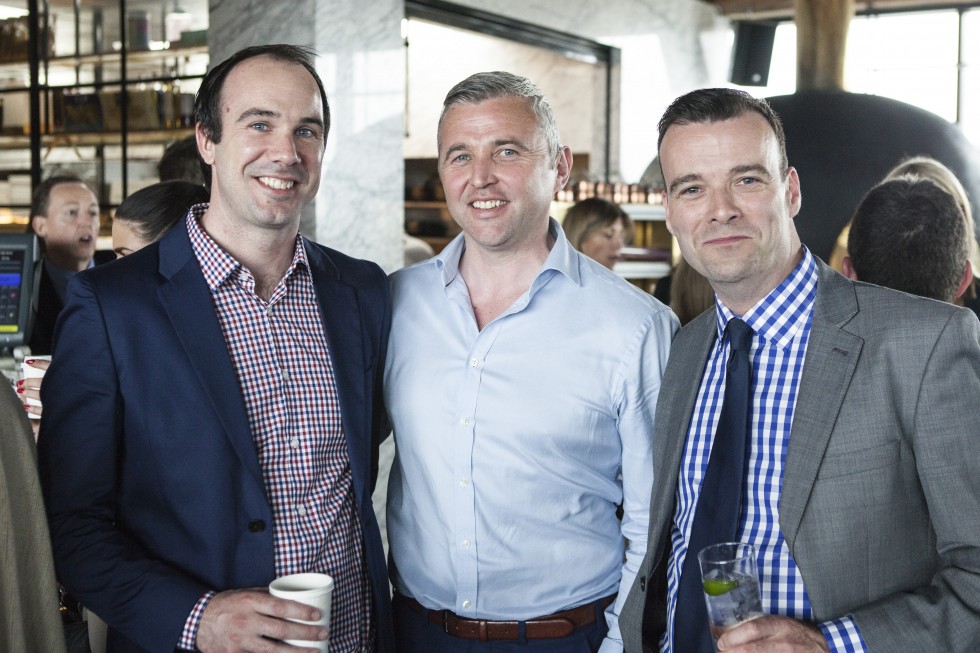 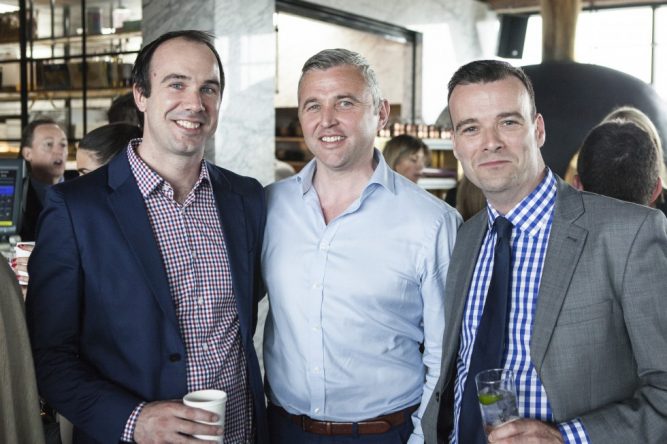 Conor Murphy has been appointed chief executive of Dentsu Consult, a new offering from the Japanese owned Dentsu Aegis Network (DAN) whose other agencies in Ireland include Carat, Vizeum, Isobar and iProspect. The group’s chief executive is Liam McDonnell. Murphy was up to recently DAN’s chief growth officer and headed up Vizeum for almost eight years.

Elsewhere on the media agency front, Andrew Sinclair has left OMD. His plans are unknown.

Sinclair was deputy managing director for the past 13 years, having transitioned over from Irish International’s media department. At Irish International, now BBDO Dublin, Sinclair was a group account director in media. Prior to that, he was an associate director at Zenith for four years, where his clients included Kerry Foods, Bristol-Myers and Burger King.

OMG Ireland boss Dave Harland thanked Sinclair for his contribution to OMD since 2006.

View all posts by Michael Cullen →
Corrigan and Smith promoted at Packed.House
Over €247m spent on TV advertising