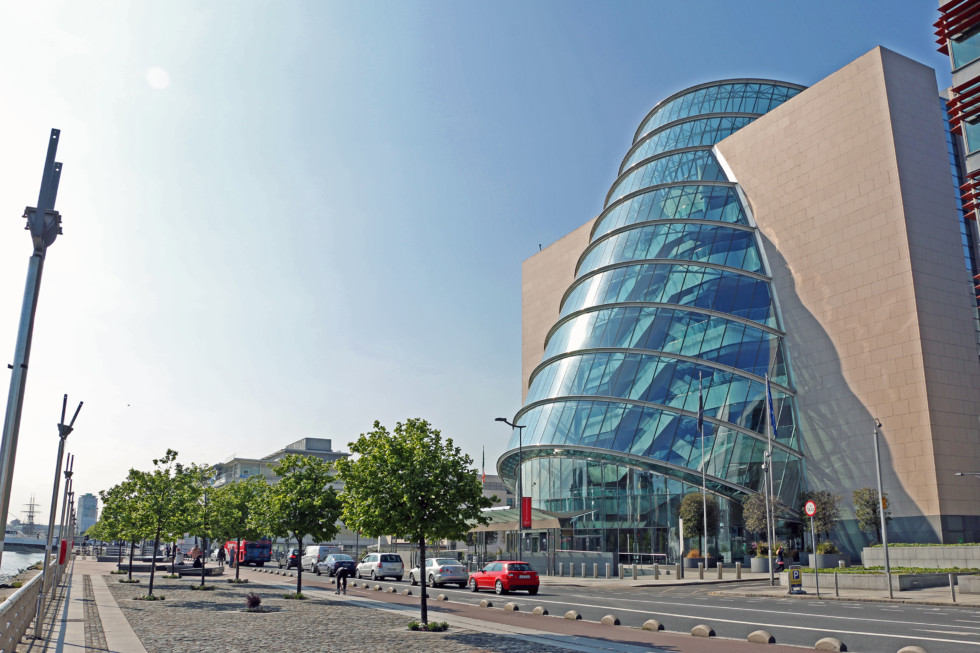 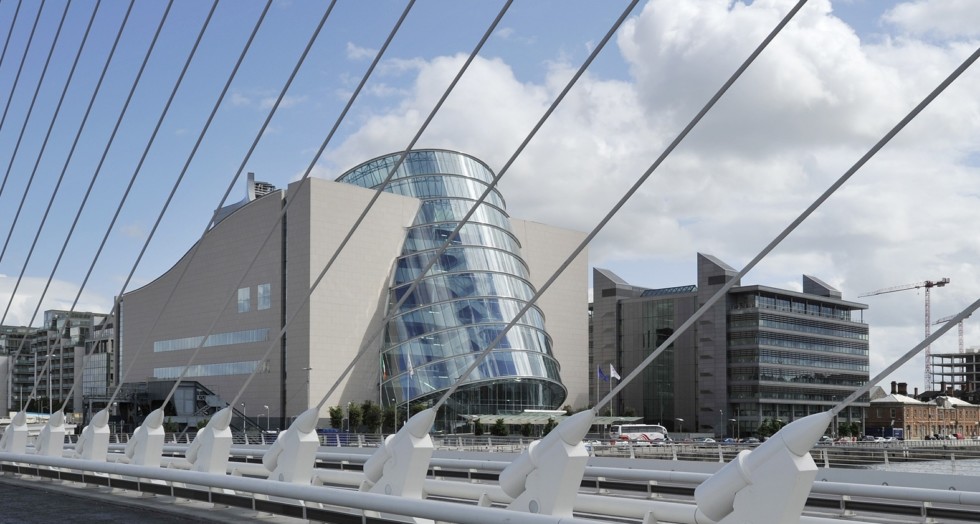 The Convention Centre Dublin (CCD) has won an M&IT award for the eighth year running, picking up gold for best overseas conference centre at the 2017 UK Meetings & Incentive Travel (M&IT) awards in London. It is the sixth time the venue has won gold, having featured highly in the category in the eight years since it opened in 2010.

The gala awards dinner, hosted by TV and radio presenter Kate Garraway, took place at the Battersea Evolution in front of almost 1,200 UK and international industry professionals. CCD has now won an M&IT award every year since opening in September 2010. The latest win brings the total number of industry awards the venue has received to 38.