TBWA homes in on taste for Jameson’s US ads 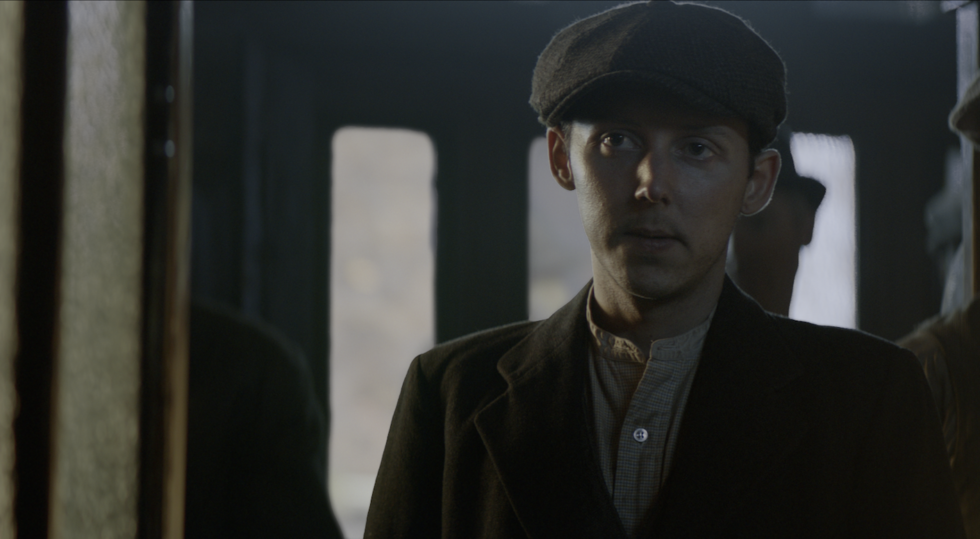 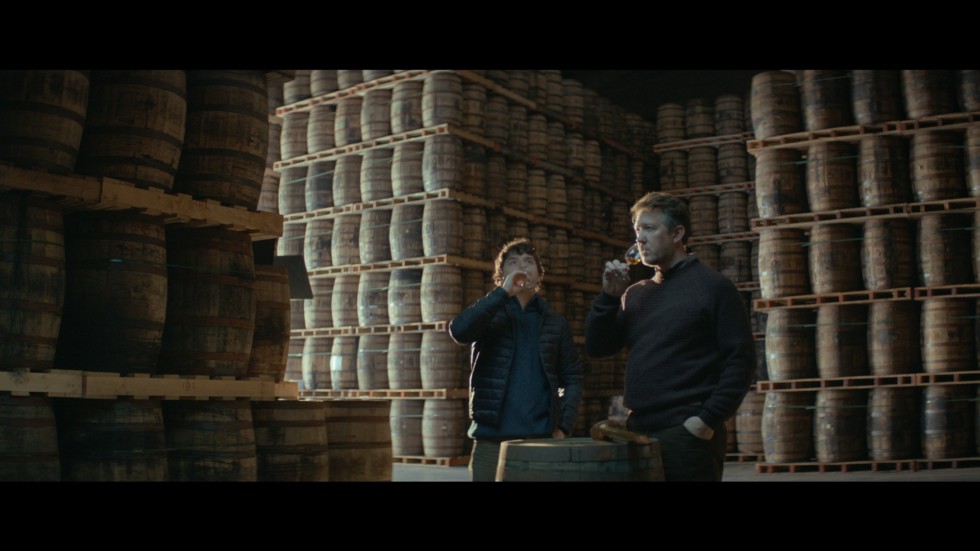 The latest campaign for Jameson Irish Whiskey has been unveiled by Pernod Ricard’s Irish Distillers. Called ‘Taste, That’s Why’, the work created by TBWA\Dublin runs across  TV, out of home, digital, display and social media in the US from this month, ahead of a wider roll-out later this year. The TV ad was directed by Dutch filmmaker Matthijs van Heijningen.

The first film, ‘Scully Was to Blame’, charts a story of redemption for Bill Scully in late 19th Century Dublin. A character on the Bow Street distillery floor, Scully absentmindedly makes a mistake during the third distillation in the production of Jameson Irish Whiskey – wasting gallons of precious distillate. The drama unravels in a light-hearted yet authentic way.

‘Coopers’ follows the tale of Dempsey and Flanagan, master and apprentice Coopers, at the modern-day Midleton Distillery in east Cork. Passionate about the provenance and craftsmanship of their barrels, the duo panic when their prized barrels are loaned to a local brewery – and only an experiment in maturation eventually appeases their concerns.

A documentary series, ‘The story behind the story’, has also been produced. Directed by Nick Rutter, the films are available across Jameson’s social media channels. The campaign has been adapted for out of home (OOH), with award-winning US photographers The Wade Brothers shooting a stills campaign in bars in Dublin and New York.

Jameson is distilled in Midleton in east Cork.