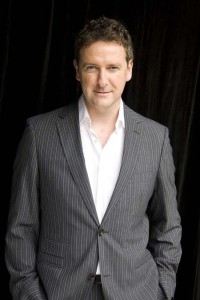 Risteárd Cooper is to host the APMC Star awards for promotional campaigns. The actor, comedian and singer, best known as part of the Apres Match trio on RTE 2, will present the prizes at a black tie dinner in the Radisson Blu hotel in Dublin on April 20. Over 120 campaign submissions were made this year in 21 categories.