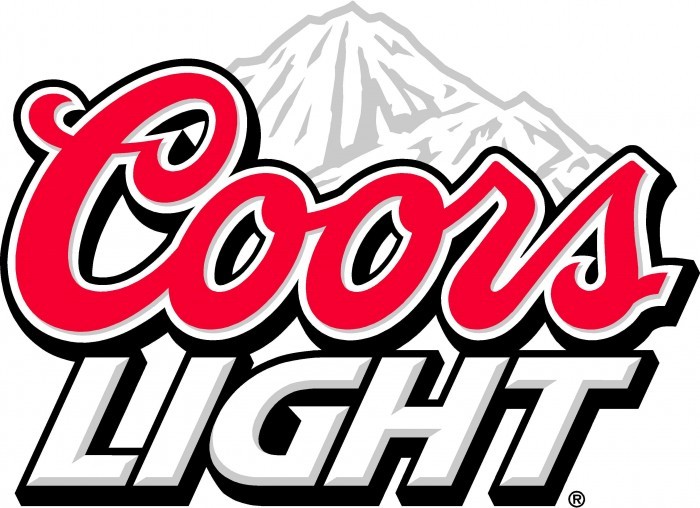 A new TV commercial for Coors Light called Expedition has been launched in Ireland. The €900,000 campaign, which also includes outdoor and digital, was developed by local agency CKSK for Heineken Ireland, distributors of Coors Light nationally.

Directed by Irish Bafta-winning director Damien O’Donnell and produced by Russell Curran, Expedition is set in the Rocky Mountains. Armed with a clue, a mobile phone and a thirst for a cool beer, it shows how three friends look for a good time in the Rockies.