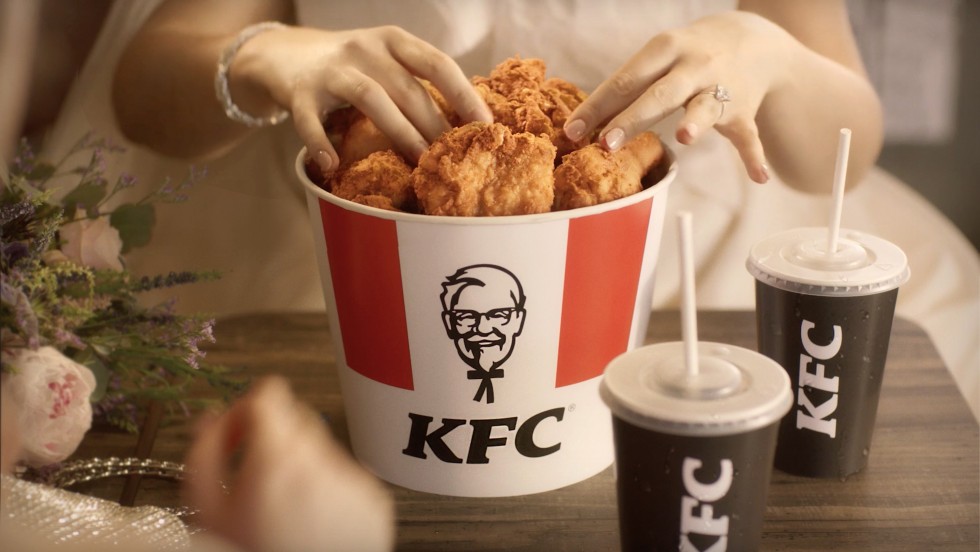 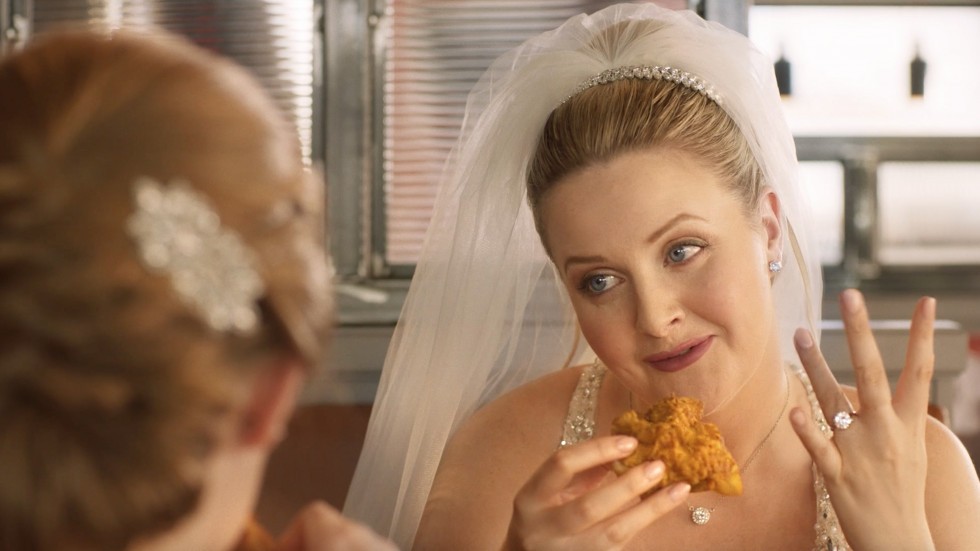 Core has rolled out a new campaign for KFC UK & Ireland by bringing together the company’s research, strategy, creative and media. Core research and strategy collaborated with its creative division to coin a new line, ‘It’s got to be KFC’, focusing on showcasing how people can shamelessly enjoy the taste of KFC, no matter when the mood takes them.

The idea is aimed at changing how people in Ireland see the fast food brand, moving it away from being a bit of a guilty pleasure and towards a tasty treat for any occasion. The first TVC of the campaign focuses on an assured bride in full gown  shamelessly enjoying her KFC with her friend, in the belief that indulging is a good reason for delaying her nuptials.

The digital and media campaign, developed by Core’s Spark Foundry and executed by Core Investment, covers TV, digital video, social influencers and content. The campaign launched during last Monday night’s finale of Love Island when a reported 491,000 tuned into Virgin Media Two for the main show and repeat, plus 120,000 live streams on the Virgin Player.

The live final pushed VMT to number one channel in Ireland on Monday for adult 15-34 and adult 25-44 demos while taking the top spot of the best performing Love Island final since 2019. The show averaged 304,000 viewers, plus two per cent on last year’s final, with a strong appeal among adult 15-34 demo, delivering a 50 per cent share of viewing in the slot.