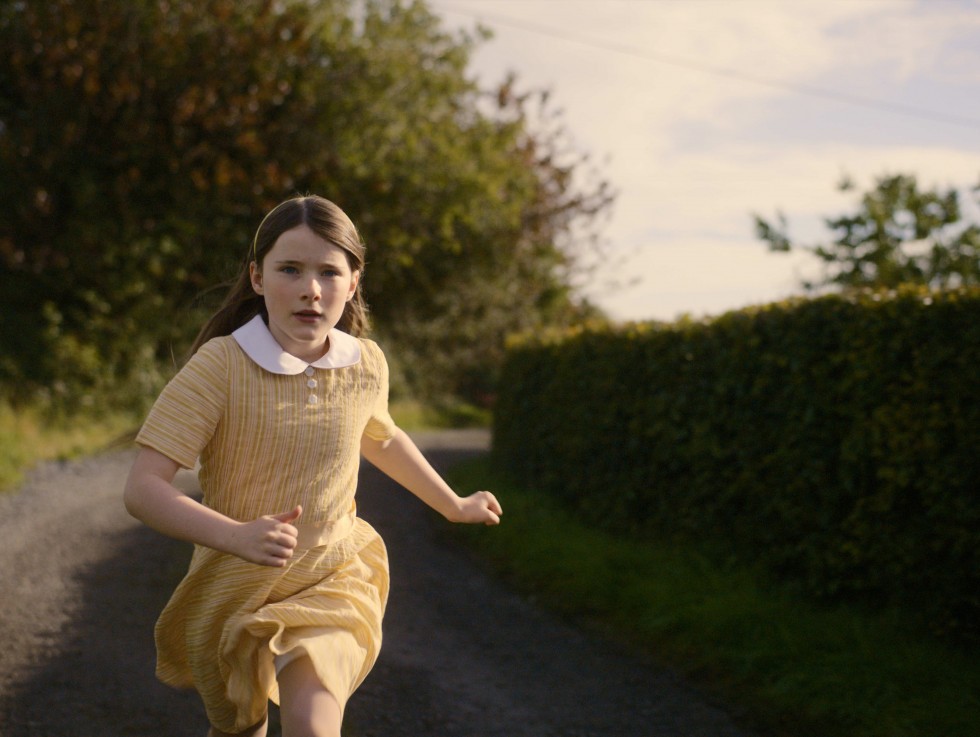 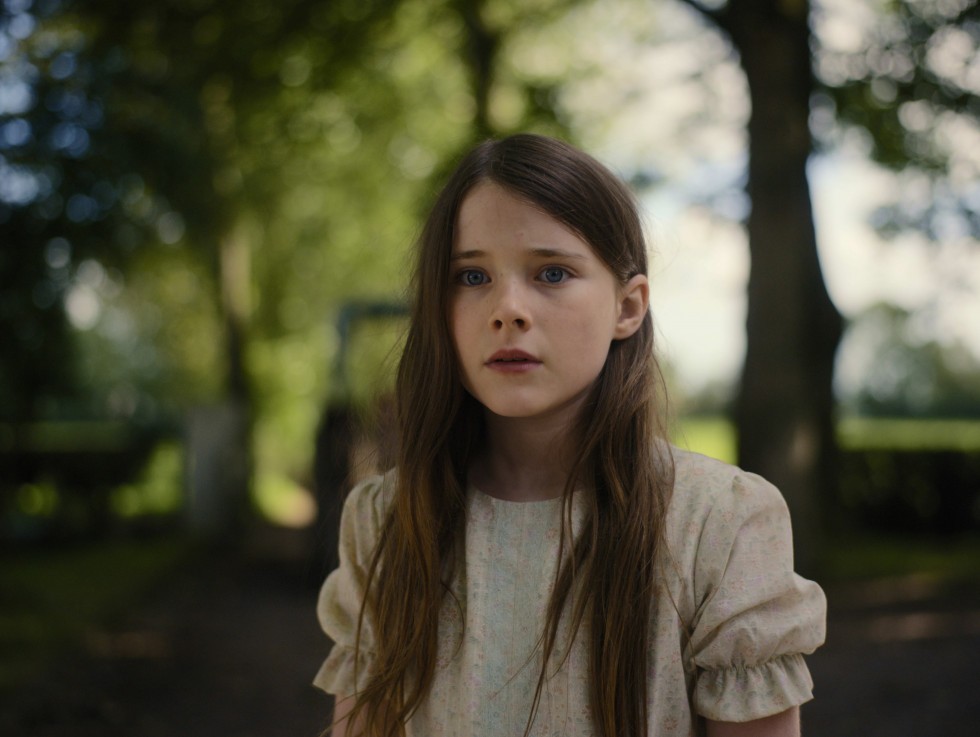 The film is based on the book Foster by Claire Keegan.

The film had its premiere at the Berlinale International Film Festival and was awarded the grand prix for best film. It opened this year’s Virgin Media Dublin International Film Festival, the first time ever for an Irish language film and was named best Irish film and audience award at the festival. It won eight IFTAs, including best film, best director and best actress.

The film is in cinemas in Ireland and Britain since it was released in May by Breakout Pictures and Curzon grossing over €800,000 at the box office to date. It is currently in cinemas in New Zealand and will be released in Australia in September. It has had screenings at the Sydney Film Festival and Taipei Film Festival where it won the audience choice award.

It has been selected for the International Hong Kong Film Festival. Bankside Films have recently acquired the film for world sales. An Cailín Ciúin (The Quiet Girl) tells the story of Kate (Catherine Clinch – pictured), a nine-year-old girl from an overcrowded, dysfunctional family who is sent away to live with foster parents for the summer.

Despite a warm welcome from an bean an tí, Eibhlín (Carrie Crowley), an fear an tí, Seán (Andrew Bennett), stayed away from Cáit, and she from him, but over time a friendship began to develop. Slowly, under the care of the Kinsellas, Cáit blossoms and finds a new way of life. But in a house where there should be no secrets, she discovers a painful truth.

Watch the trailer for An Cailín Ciúin at https://youtu.be/uOLJqEJI_-o