Core Media Group (CMG) has bought Owens DDB’s Mediaworks for a figure in the region of €3 million. With claimed combined billings of over €160m, the deal makes CMG the largest media buyer in Ireland. CMG is majority Irish-owned and comprises Starcom, MediaVest, Clear Blue Water, Radical and ZenithOptimedia. 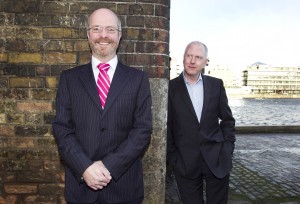