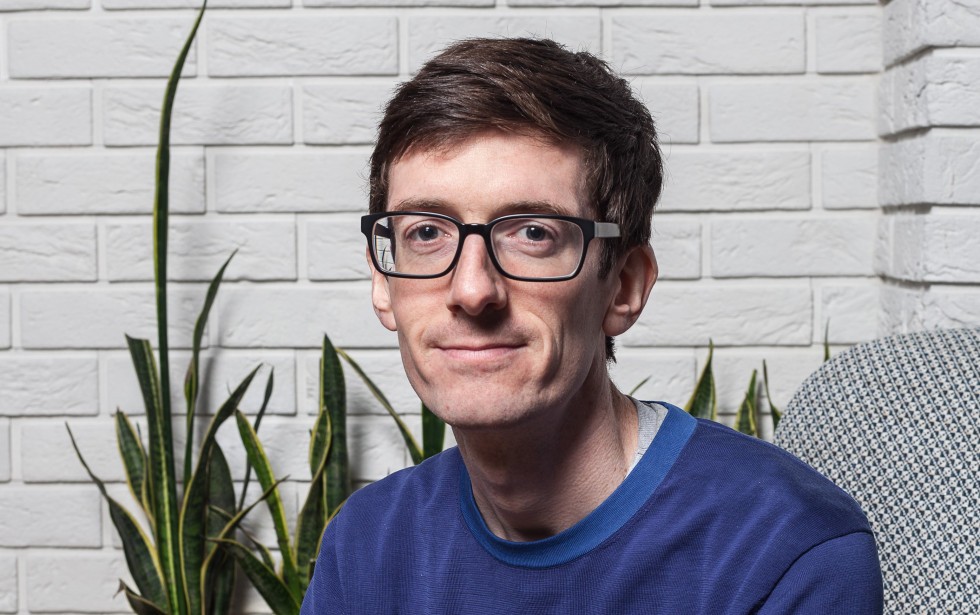 A report by Core on the Irish public’s reaction to the Covid-19 coronavirus crisis show that optimism levels dropped slightly from 67 per cent of adults in the first weekend of the pandemic to 63 per cent last weekend. There was a slight increase in the number of Irish people who are uncertain, up from 24 per cent to 31 per cent, with seven per cent pessimistic.

Finian Murphy (above), marketing director, Core, pointed to an increase in terms of people’s overall approval of various stakeholders, with an 86 per cent positive score for how local shops and businesses are handling the virus outbreak. In terms of how the Government is managing the pandemic, there was a one point increase to 81 per cent in people’s approval.

As to how Irish citizens are dealing with the crisis, the approval rate was up by six points to 69 per cent, while 65 per cent gave the thumbs up to how large companies have respondent – also up six points. The rating for how employers or workplaces has handled the situation was 56 per cent, up by four points. People generally want to help with the national effort.

View all posts by Michael Cullen →
Marketing.ie magazine on pause
Nations differ depending on pandemic curve