Nations differ depending on pandemic curve 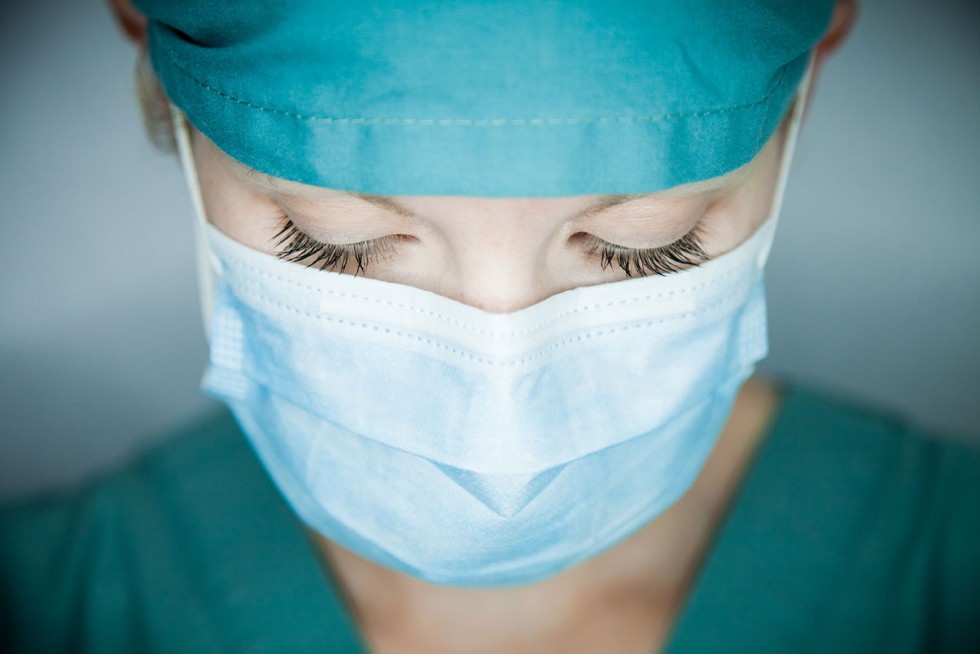 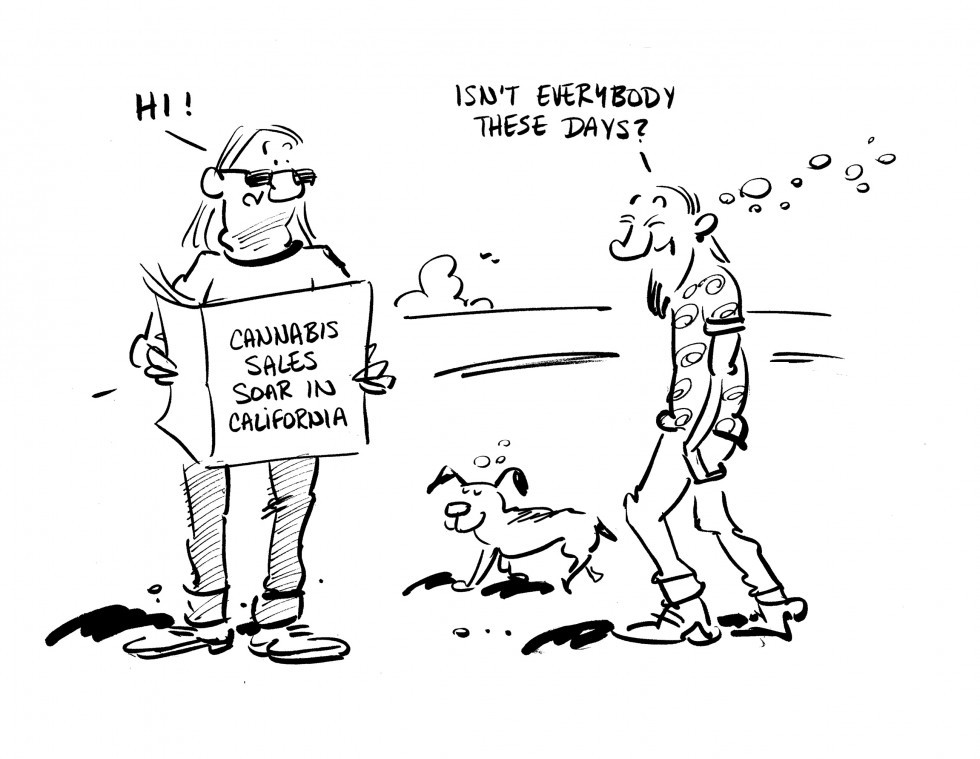 With the current Covid-19 pandemic sweeping the planet, all our worlds are turned upside down as we are forced to live in very different circumstances. Many of us will be under some degree of lock down – to enforce social distancing, others of us may be self-isolating, worried about having the virus or perhaps suffering its effects.

Many studies have been published to describe the impact of the coronavirus.

A report by international research body Esomar found that there is a difference between countries dependent on where they are on the pandemic curve. Spain and Italy, at the center of the epidemic, have lots to teach us about how to cope and what it may be like when entering that phase. China, which looks to be emerging from the crisis, has lessons for us all.

For example, in China just over half of respondents told us they were very or extremely worried about being around strangers. The message about social distance and the need for reduced travel had clearly resonated. By contrast only a third of British, American or German respondents said the same, while in the Netherlands it was a mere quarter.

“If we winter this one out, we can summer anywhere” – Seamus Heaney

How seriously some countries are taking it is evident by their response to the statement “people are over-reacting to the risks.” In Australia, it was endorsed by 56 per cent of people, with a similar rate in the US, Germany and Singapore. In countries that have suffered more, the numbers were much different – 27 per cent in Italy, on in three in China.

Some 58 per cent of all interviewees said that we will see more pandemics in the future.

Very possibly the driving force behind this belief is our lifestyle, not any particular medical knowledge. Our ability to simply jump on a plane and be anywhere in the world within a matter of hours makes pandemics much more possible. It doesn’t have to be all of us who can do this; it only takes a few people to spread a virus in this way.

Do people believe there might be an upside, that this pandemic might be good for us and shake us up a little in the way we do things? Two-thirds of Chinese agree. Australia is the opposite, most people disagree or are neutral about it. In Europe, France was the country most likely to agree, with 64 per cent responding “oui” – either slightly or strongly.

Ireland was just a few percentage points behind at 58 per cent. For the UK and the Netherlands agreement was a minority position, held by 46 per cent and 35 per cent respectively. In North America, the view is similar, just under a half think the pandemic may actually be good for us in the longer run. It’s an opinion held by people of all ages.

What is clear is that there is a general agreement that this is not the time to be all about ‘me’ – the focus has to be on ‘we’. Seven out of 10 people across the globe agreed either strongly or slightly with this. Higher than average levels of agreement were seen in Italy, Spain, France and Ireland. The UK, the US, Germany and Australia were below par.

How does Neven Maguire prepare his chickens? He just tells them straight out they’re going to die.

Supplies of flour ran low in some Tesco stores this week. However, a spokesman for Odlums said there were no grounds for concern as producers are rising to the challenge.

Health Minister Simon Harris can’t wait for cinemas to re-open so he can go and see A Quiet Place 2. Until then, he must settle for Homeland and Without a Trace.

Breaking news: Reports are coming in of a major incident at the World Origami finals. More on that as it unfolds.

Ger used to farm cats but he stopped once he discovered their eggs didn’t taste nearly as choclatey as they look.

Michael Gove resembles a witch trying to turn a schoolboy into a snail and forgot the spell half-way through. That’s harsh on a man faced with  self-isolation. Okay then, Michael Gove looks like what happened to the Third Horse of the Apocalyse after he snagged his groin on a fence.

Who’s losing out most from social distancing? Pickpocketers.

Every Easter Siobhán sends her dad an X-ray of her chest. A bit strange you might say, but it shows her heart is in the right place.

Jesus saves – he’s the only one who can afford to these days.

Isn’t it time the History Channel accepted the past is the past and there comes a time when you just have to let it go?

Remember to greet everyone you meet this Easter weekend a la “Nanci Griffith” – from a distance.

Cartoon above by Aidan Dowling