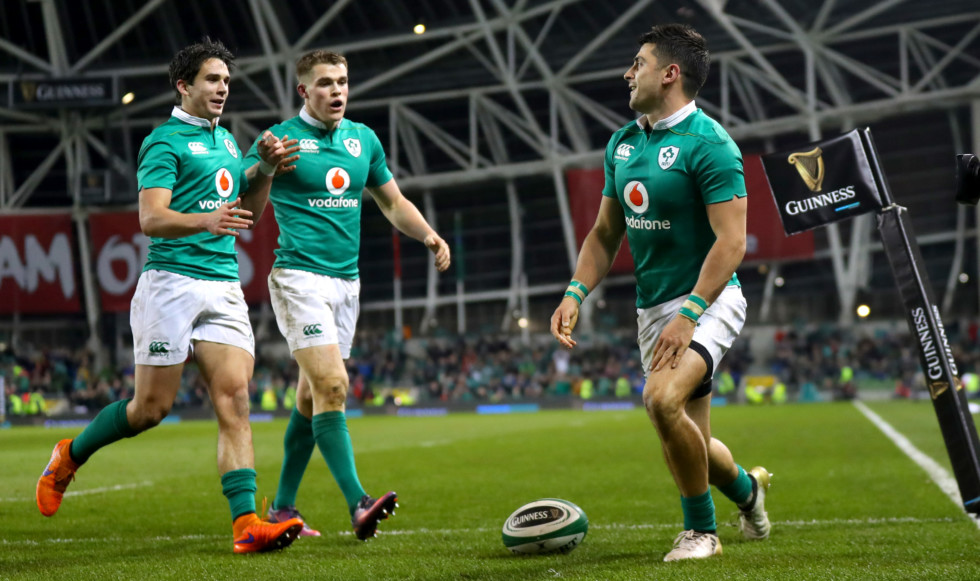 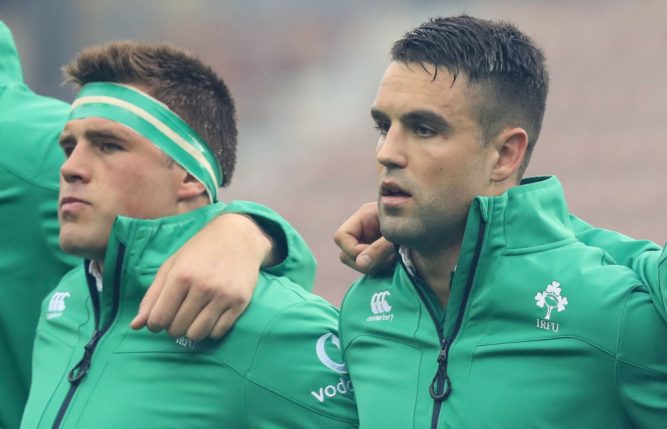 The latest Level 5 lockdown has seen Irish people increase their consumption of TV and video-on-demand with live TV viewership up by six per cent year-on-year and streaming activity also on the up, a new study by Core indicates. After a spring spike driven by a huge interest in news bulletins, live TV viewership declined during the summer months.

However, once the Government implemented Level 5 restrictions to curb the spread of Covid-19, the average minutage viewers spend watching TV every day began to grow on a year-on-year basis. Ireland’s Six Nations match against France on Virgin Media One at the end of October was the most-watched programme in the first three weeks of the lockdown.

The game had a live average audience of 788,440. Colm Sherwin, managing director, Core Investment, said that while most live sport was paused earlier in the year, that was not the case for the latest lockdown. RTÉ’s Nine O’Clock News has seen its audience increase 31 per cent year-on-year since Level 5 was introduced, with consistent growth across the week.

The bulletin was also the most-streamed programme on the the RTÉ Player during October, while in the first weeks of Level 5 its most-watched edition was the fifth biggest programme on Irish television in the overnight ratings from Nielsen/TAM, pipped only by the rugby, RTÉ’s Six-One News bulletin, The Late Late Show and DIY SOS: The Big Build Ireland.

The home renovation show, presented by Baz Ashmawy, recorded an audience of about 588,000 to the Sunday 6.30pm slot on RTÉ One. Core says the increase in live TV viewership during the latest lockdown has not been as pronounced as it was during the first wave of coronavirus, when it trended nine per cent higher the same period last year. 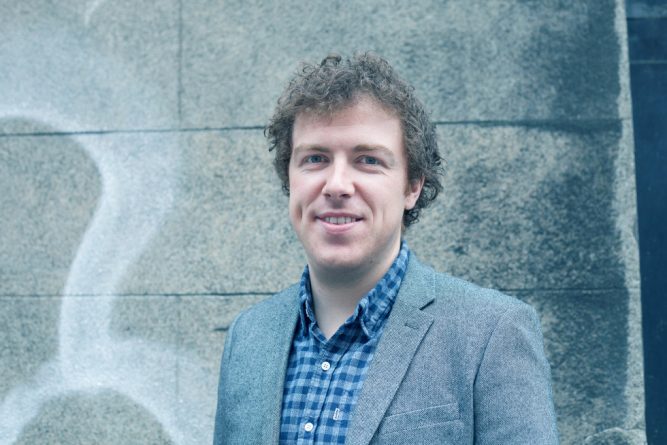 “Overall confidence has returned for advertisers in the fourth quarter” – Colm Sherwin, Core

The return of major sporting events to the schedule means that among 15-34-year-olds, the increase has been higher this time. The report says that live viewing by 15-34s rose 6.5 per cent year-on-year between mid-March until May 5, as it first grew by double-digits then went into decline. During the first half of Level 5, it has risen by nine per cent.

Adults aged 15-plus now watch an average of two hours and 44 minutes of ‘live’ TV every day, while for 15-34s, it amounts to one hour and 13 minutes. The number of advertisers on Irish TV surpassed 350 a week on two recent occasions, which is above last year’s average “weekly brand count” of 308 and far exceeds the earlier lockdown average of 175.

Streaming on broadcasters’ on-demand platforms increased by 30 per cent compared to pre-lockdown levels. Des, the ITV drama about serial killer Dennis Nilsen, was the most-streamed show on the Virgin Media Player in October, while the show most popular among Irish users of Channel 4 platform All 4 was The Great British Bake-Off.

Level 5 is also likely to have prompted a big demand among Irish viewers for streaming new series on Netflix like The Queen’s Gambit and the latest run of The Crown. Other recent streaming hits include the second season of Star Wars spin-off The Mandorian on Disney +. 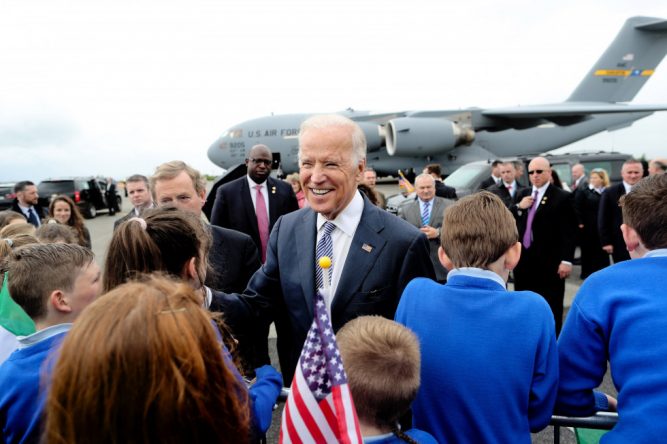 November was all about the US elections with a huge spike in searches for ‘Joe Biden’ and ‘US Election’. More recently, supporting local Irish businesses and shopping locally is a trend seen in search traffic and on social media. The report also looks at social advertising performance which saw continued growth in investment throughout October which resulted in a rise in inflation over the past three months compared with Q1 of 2020.

For Facebook, Google, and Amazon, ad revenue growth beat all expectations for Q3 2020. The growth is attributed to heavy direct response e-commerce activity as the pandemic continues to push more business online. Radio listenership remains high with 81 per cent of all adults listening each day, while  there has been a migration of audience from local to national, news-based stations, which saw listenership grow by two per cent year-on-year.

The latest JNLR results show that Morning Ireland remains Ireland’s most popular radio show with significant growth year-on-year reflecting a general migration toward news content during lockdown. The popularity of podcasts continues with the report revealing the most popular to be a mix of different content genres from international and local podcasters, with The Tommy and Hector Podcast with Laurita Blewit topping the chart.