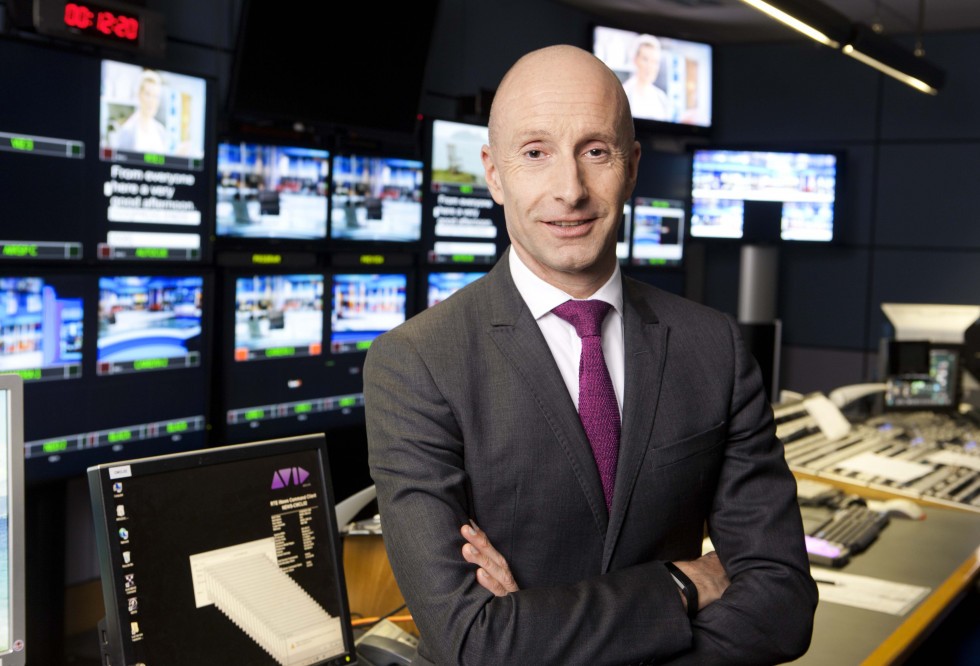 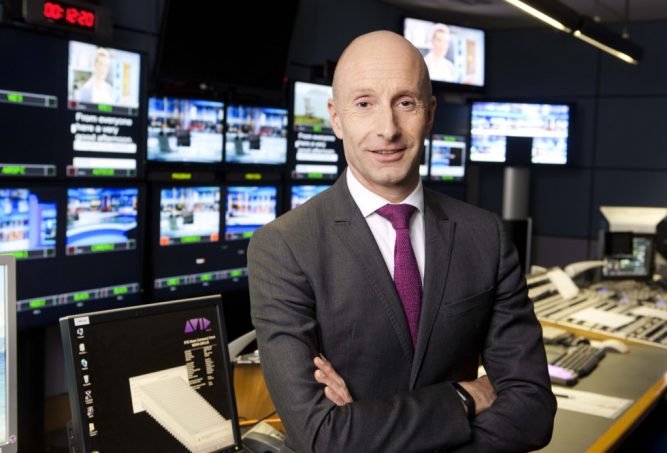 RTÉ news and current affairs managing director Jon Williams will give the 2020 John Cunningham Journalism Lecture in a virtual conference hosted by NUI Galway. Apropos of RTÉ’s current house ads, Williams will discuss ‘Why the Truth Matters’, including the importance of public service journalism and the dangers of misinformation.

He shaped ABC’s international news coverage and strategy. He led the station’s reporting of the war in Ukraine, the European refugee crisis and the coverage of the ISIS terrorist attacks in Europe, as well as driving innovation, including the use of 360 and virtual reality video. He also previously worked as UK news editor with BBC News.

His accolades include the 2013 International Prize from the Royal Television Society. The event is free and open to the public. To register email journalism@nuigalway.ie or join the webinar on Monday, November 23 at https://bit.ly/cunninghamlecture.