Corrie and Emmerdale set to return to TV3 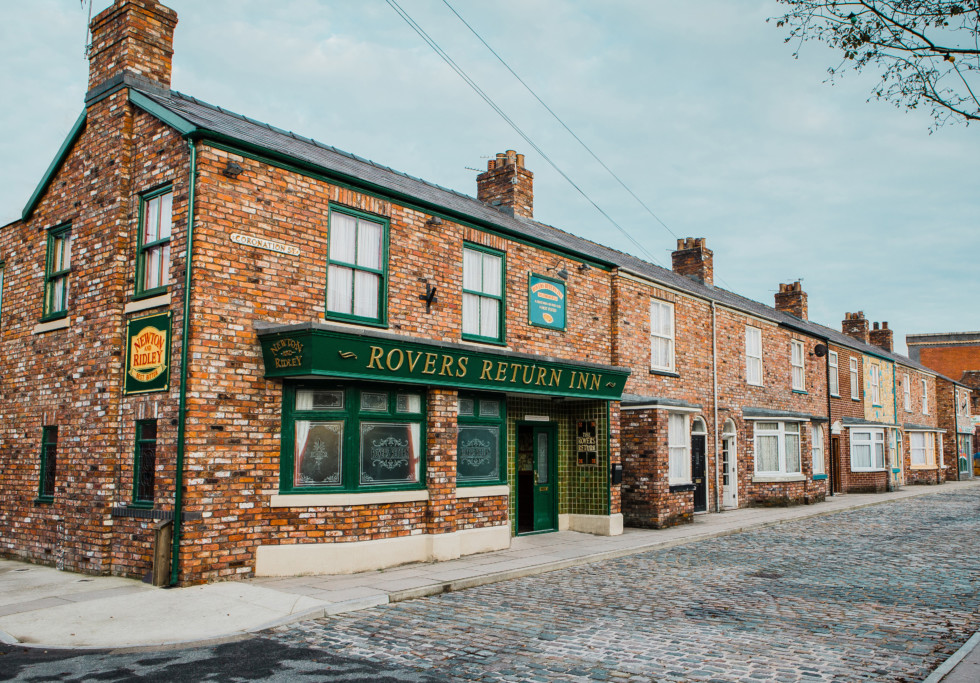 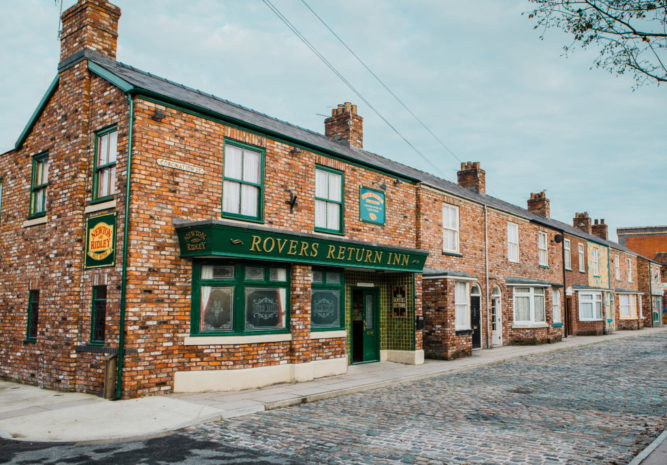 Two of Ireland’s most watched TV soaps, Coronation Street and Emmerdale, are to return to TV3 from the start of December. The move follows Virgin Media’s announcement this week that it had received regulatory and competition approval to acquire UTV Ireland. Upon final closing of this deal, the TV3 group will operate as a three-channel business.

As part of TV3’s schedule change, the Seven O’Clock Show will become the Six O’Clock Show and Xposé moves to a later slot. Corrie and Emmerdale will be broadcast simultaneously on TV3 and UTV Ireland during the initial transition phase, before being shown exclusively on TV3 from Monday, December 5. Other programming will be announced soon.