Boys and Girls gears up with first Skoda ad 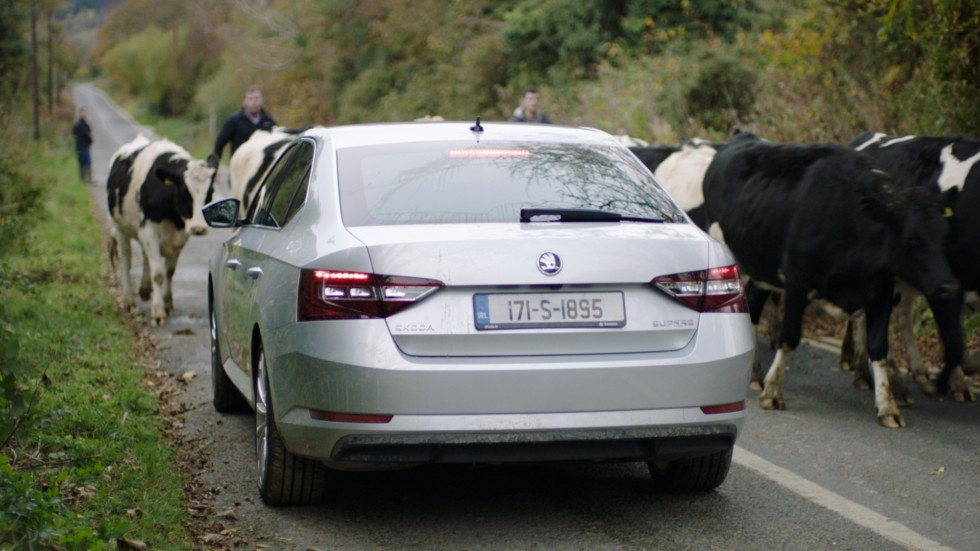 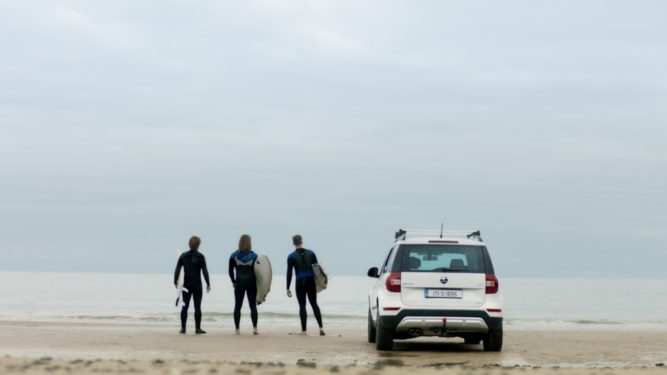 Skoda is spending €650,000 in the creation and rollout of its first ever Irish TV ad created by its new agency Boys and Girls. The ad, which will hit TV screens on December 5, was directed by award-winning director Richie Smyth. His movie, The Siege of Jadotville, is now on Netflix. Smyth’s previous work includes music videos for U2, Bon Jovi, The Coors and The Verve.

His other ad credits include work for Guinness, Nike, Peta, ISPCC and Powers Whiskey.

Skoda’s marketing communications manager Eimear Walshe said the brand has gone through much change over the past two years. The Czech motor brand now has almost seven per cent market share in Ireland so the company felt the time was right to advertise. “By holding focus groups, we found that locally produced content resonates more,” Walshe added.

Rory Hamilton, executive creative director at Boys and Girls, said while Skoda cars might not be made in Ireland, the more drivers get to know them, the more they can see their suitability to Irish roads. From suspension that seems tuned for our pot-holed roads, to clever features like the umbrellas hidden in the doors – making them perfect for Irish weather.

“We set out to make an ad that accentuated how ‘Irish’ Skoda feels,” Hamilton said. “The problem is that few car ads are made here in Ireland. Most are edits of international copy, showing cars driving down spectacular South African roads and buyers aren’t fooled. So we worked with Richie Smyth and Pull the Trigger to capture Irish driving.”

The ad focuses on the pot-holes, the speed bumps, the rain and the rows behind the wheel.