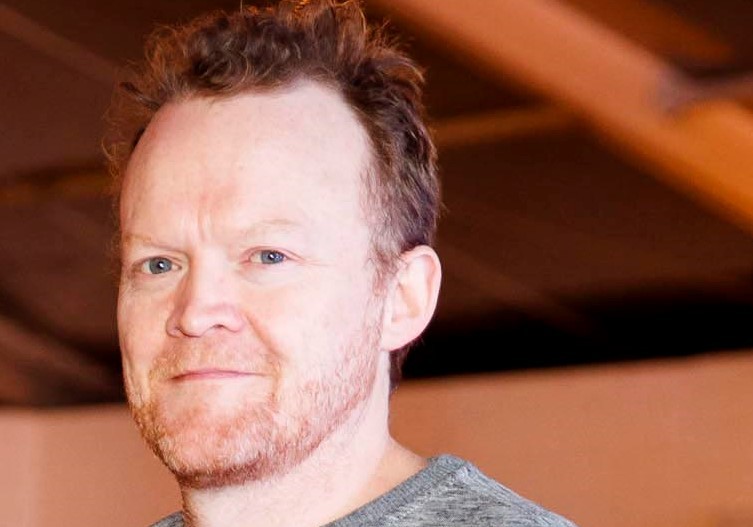 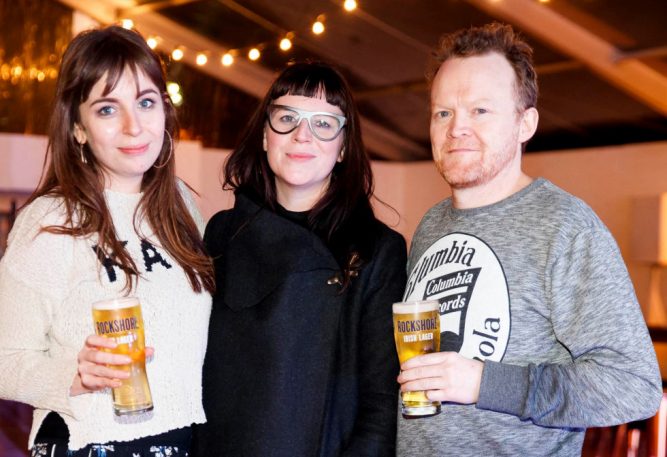 BBDO Dublin’s executive creative director Dylan Cotter is leaving the Omnicom-owned agency to head up Deloitte Digital’s new Acne start-up agency in Ireland. Cotter, who has been with BBDO and its predecessor, Irish International, for over 20 years, will take up his new role at the end of March following a period of ‘gardening leave’.

In the meantime, BBDO has confirmed that Shane O’Brien, Colm O’Gaora and Rob Murray will act as the agency’s interim creative team with immediate effect. In a statement, BBDO Dublin’s CEO Neal Davies said that they expect to announce a permanent replacement for Cotter by the time he formally leaves the agency at the end of February.

Cotter, who previously served as the agency’s creative director, deputy creative director and copywriter, had brief stints at Havas and Arks. He is widely regarded by both agency colleagues and clients alike as a versatile and talented advertising agency man who can readily turn his hand to tackling creative and planning assignments.

BBDO Dublin clients include Aviva, Eason, GAA, Lidl, Mars, the Referendum Commission, RSA and VW IRFU. Most recently, Cotter was closely involved in the roll out of Rockshore lager and cider for Diageo. He has a BA in philosophy, economics, psychology and sociology from UCC. Deloitte bought the Stockholm-based Acne agency in August 2017.