Covid-19 means that behaviour change tops policy makers and commercial strategist’s agenda to help protect our health and safety and financial and social well-being. There’s huge concern about how to encourage people to adopt simple behaviours, like washing hands or the use of hand sanitiser that are critical to at least slowing down the spread of the virus.

Surely if there’s a known risk and a medically proven means to help mitigate it, we just need to tell people? As Colin Strong, global head of behavioural science at research group Ipsos, says if only it were that simple. Despite our hands routinely being sources of bacteria, even healthcare workers don’t maintain an effective handwashing routine.

Strong makes the point that handwashing is a hard behaviour to change, because hygiene habits are normally learned in childhood, so they’re typically highly routinised. Additionally, it’s hard to link preventive behaviour and avoiding unpleasant outcomes, as poor hygiene does not always result in illness and also the impacts may be delayed.

Awareness of the issue, while necessary, won’t hugely change hand-hygiene behaviour alone. Other strategies involve helping embed new routines by making access to handwashing easy and linked to other familiar behaviours to make it memorable. The studies suggest that the strategies drive some positive change but it isn’t always sustained.

To adopt a new behaviour, people must be motivated to do so.  Many routines start out as the result of trial and error to work out what we like or what works well. Once we’ve done this, we’ve mastered our environment and can then concentrate on other things. Therefore, handwashing routines have evolved to be good enough for the environment.

The challenge is motivating people to recognise that the environment has changed and relearning is required. To change behaviour, we must slow down our more automatic processing, disrupting routine responses that worked up to now. People must be urged to slow down and think more carefully about what’s needed for the new environment.

But how do we motivate people to do this? 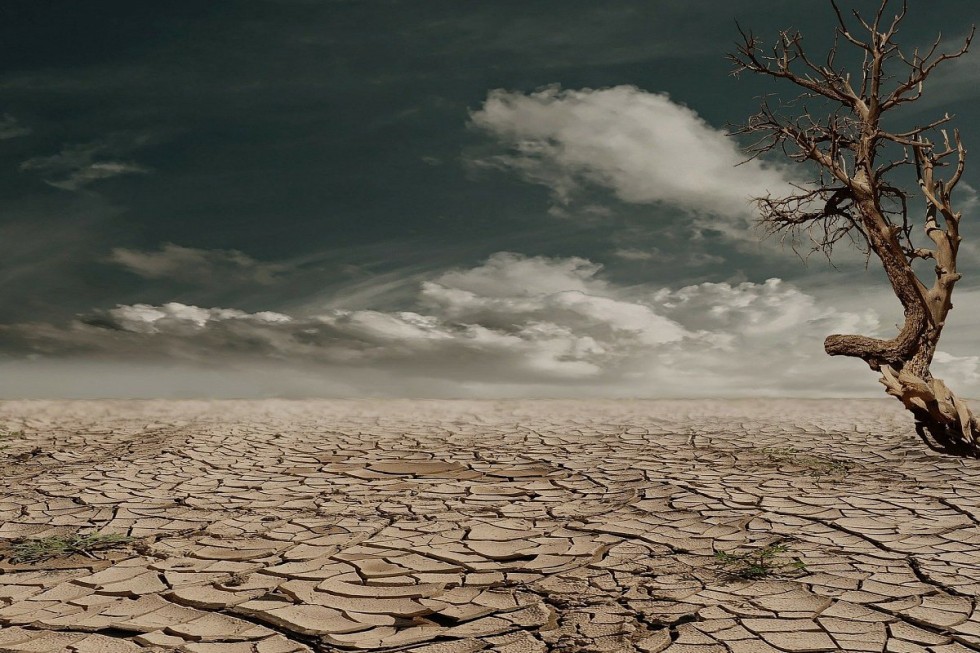 Strong says one aspect of motivation important in behaviour change is identity – how you see yourself. Many campaigns have drawn on social identity. Queensland in Australia suffered a severe drought in 2006. To avoid water shortages, a campaign redefined what it meant to be a good Queenslander, that is someone who tries to save water.

The campaign reduced water consumption and levels stayed low after the drought ended.

Another aspect of motivation is that we’re prosocial and often concerned about the consequences to other people. Psychologist Adam Grant found that healthcare workers tend to have an ‘illusion of invulnerability’ in their overconfidence about their own immunity to germs; however, they’re very sensitive to their patient’s vulnerabilities.

Researchers found that if they changed the messages that doctors and nurses received concerning hand washing and risk were directed to patient welfare rather than their own, healthcare professionals used significantly more soap and gel. Motivations also play a central role in the construction of and influences  from human emotion.

Many emotions are highly motivating, but one that’s relevant in this context is ‘disgust’ – often associated with disease and issues which affect people’s health and wellbeing. Feelings of disgust help us avoid possible dangers, like contaminated water. There’s growing evidence that the nature of disgust-based interventions encourages handwashing.

Understanding the motivations of behaviours around Covid-19 may educate us in how we can slow down automatic processing that tie in with routines, like handwashing. In doing so, individuals may create a new understanding of their environment and how it’s managed. It may lead to creating new routines that embed familiar, lasting principles.

Motivational interventions can also help influence behaviour more generally. While handwashing is important for slowing down Covid-19’s spread, other behaviours are also important.  A review of advice from the World Health Organization, Centers for Disease Control and Public Health England suggests 13 behaviours can help reduce transmission.

Strong says that by focusing solely on handwashing, social distancing, face touching, sneezing and so on are not tackled. Isolating one behaviour at a time is simply inefficient. Resetting people’s motivations and interrupting automatic behaviour will be at the root of a broader shift in mindset and more complex behaviour sequences.

People must be encouraged to change their behaviour more generally.

The article is an abridged version of one he and Tamara Ansons co-wrote for Esomar; colin.strong@ipsos.com and tamara.ansons@ipsos.com 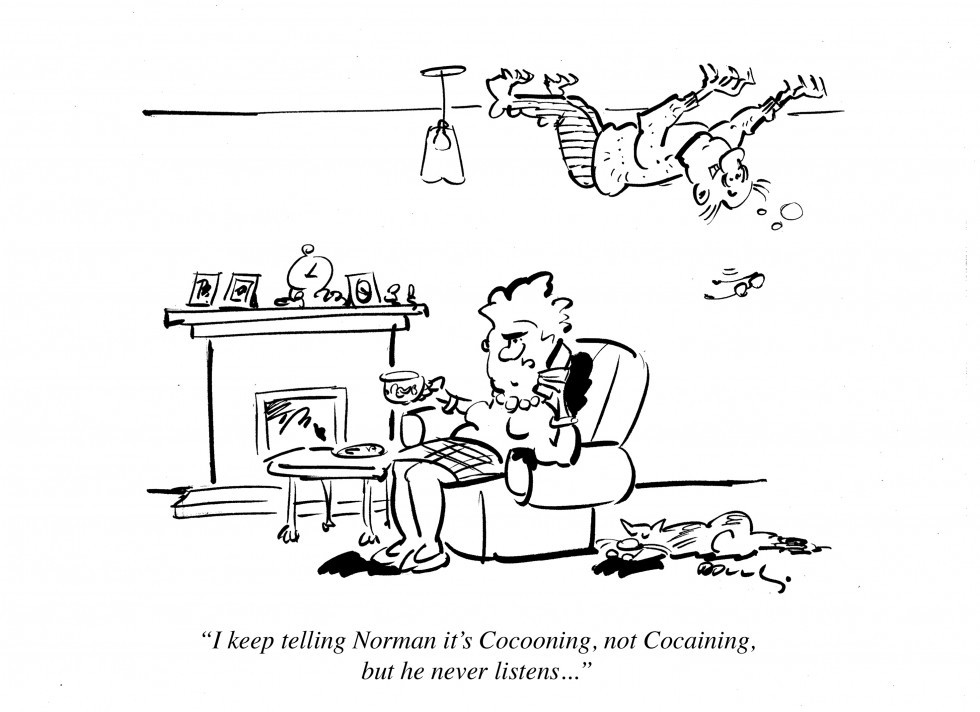 Shouldn’t Shrek be tested for the coronavirus?

When you work from home, you only have to sound dressed at 9.30am.

Covid-19 looks so beautiful. But so too does the world’s most toxic frog.

The May meeting of Athlone clairvoyants was cancelled due to unforseen circumstances.

If we’re here to help others, what role does that leave the others?

There’s talk this week that cocooners should be allowed leave their homes for a walk once a day. It’s a debate likely to gain pace. 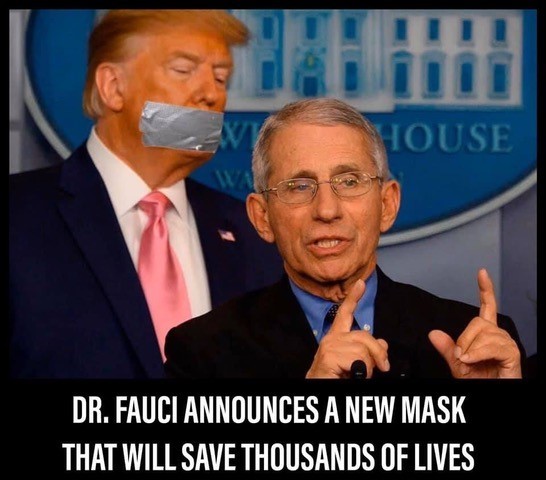 Donald Trump went into Burger King and asked for two Whoppers. The man behind the counter said: “Sure, you’re an intellectual giant and the best US president ever.”

The US has a president capable of standing in the rain and saying it’s a sunny day.

If Donald Trump’s IQ was one point lower, he’d be a plant.

Ashes to ashes, dust to dust, what is the world if not bust?

Until next Friday, good courage – MC