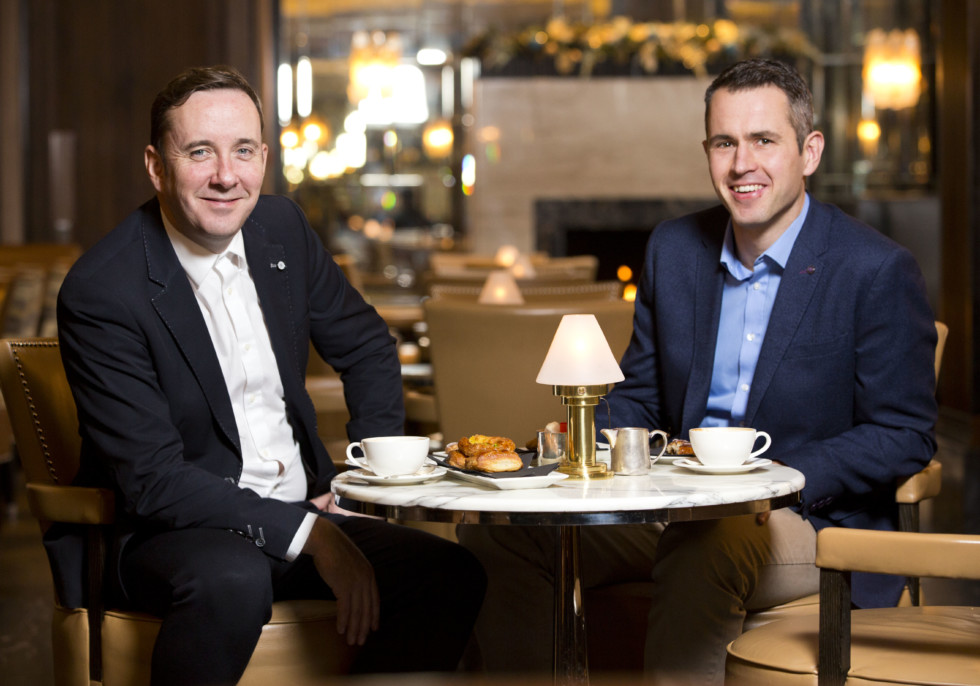 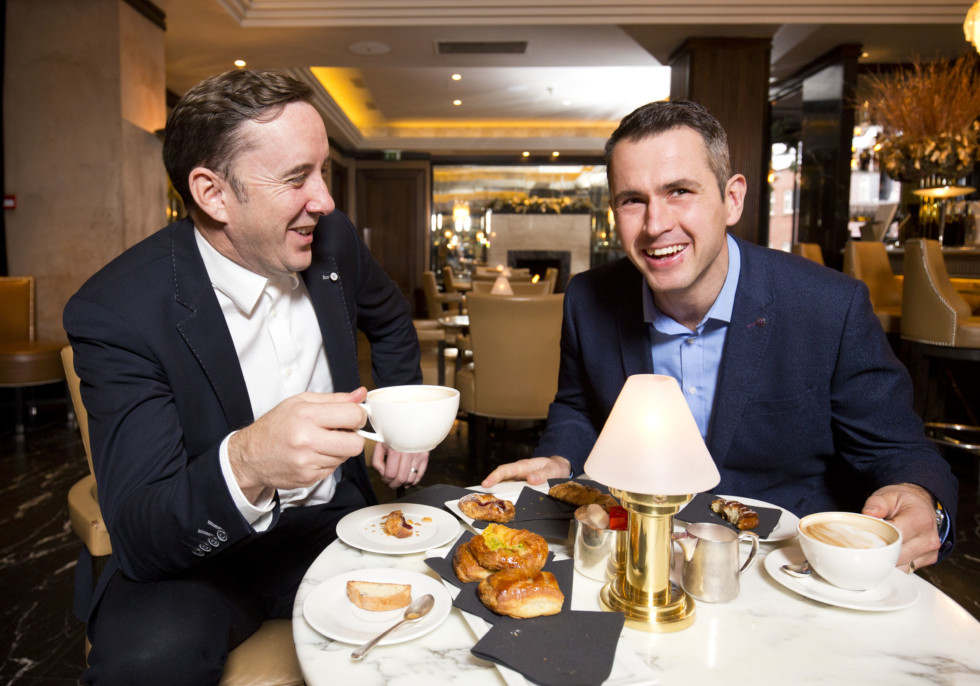 Newstalk has announced that Kieran Cuddihy will join the Newstalk Breakfast team on a permanent basis. He joins Shane Coleman as co-presenter on the breakfast show which airs weekdays from 7.00am – 9.00am. Newstalk Breakfast recently recorded its highest-ever market share of 6.7 per cent with an appeal among 25 to 44-year-old listeners.

Cuddihy, a native of Kilkenny, is a qualified solicitor who launched his broadcasting career in Canadian radio. Since joining Newstalk in 2011, the self-confessed hurling fanatic has become a familiar voice to listeners while presenting various shows on the talk station. His On The Record Sunday morning current affairs show averaged 77,000 listeners.

Speaking about his new role, Cuddihy said he has two young children at home, so he is used to early mornings.”I’m delighted to be joining Shane on Newstalk Breakfast,” he said “I’ve thoroughly enjoyed working on the show in the past and look forward to engaging with Newstalk Breakfast listeners on the issues that matter to them every morning.”

Newstalk said it will announce a new presenter for On The Record in due course.