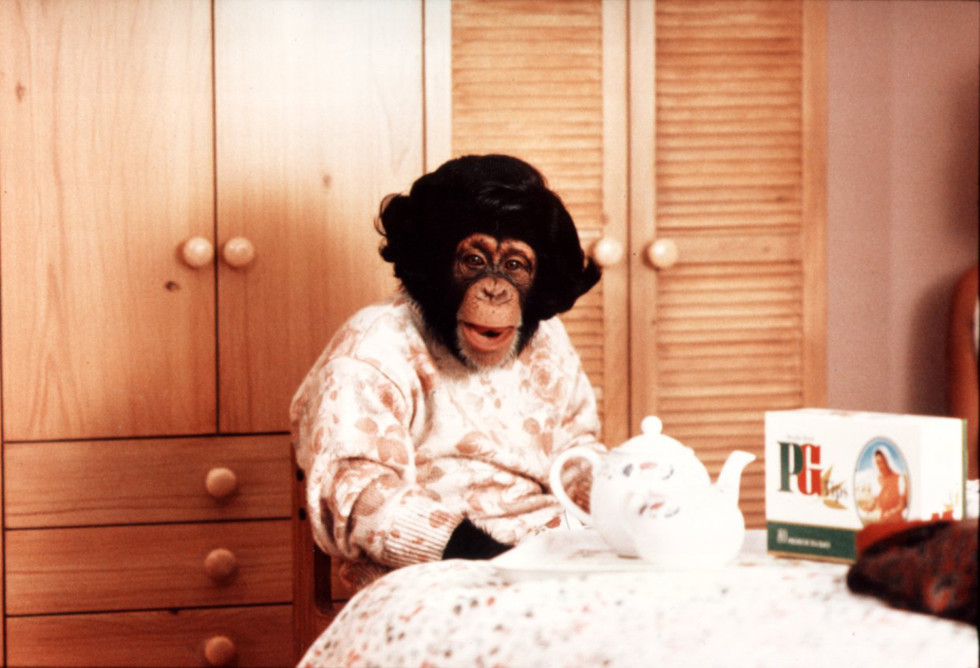 There was a time when a baby promoting a pack of cigarettes or dressed-up chimps hawking PG Tips tea were seen as par for the course. Now the British Veterinary Association (BVA) is calling on advertisers to think how pet animals are depicted on TV, out of home and social media to help tackle the concerning normalisation of poor animal health and welfare.

Eight in ten vets in the UK (83 per cent) say they are concerned about the inappropriate representation of animals in ads, with insurance companies, pet food brands, supermarkets and banks topping the list of most-cited ‘bad-ad’ culprits by vets, the BVA survey reveals. Some 44 per cent of vets recalled seeing ads over the past month that raised concerns.

The vets said the ads showed pet animals unable to exhibit normal behaviour, were depicted in unsafe situations or were shown in an unsuitable environment. To help brand promote positive animal health and welfare, the BVA has launched pet advertising guidelines with support from various anial support bodies, including Blue Cross and RSPCA.

BVA’s guidelines, ‘Pets in advertising: A social concern’, identify good practice guidance and common mistakes in portraying pets, whether real or cartoon and computer-generated (CGI), across the five animal welfare needs in the UK Animal Welfare Acts. These include the need for a suitable environment and diet and being able to show normal behaviour.

Also, they cite the need to be housed with or apart from other animals and to be protected from pain, suffering, injury or disease. Examples of images to be avoided include pets consuming potentially toxic food such as chocolate or raisins, children ‘riding’ dogs, rabbits housed in tiny hutches, teacup animals or dogs with cropped ears or docked tails.

BVA president Simon Doherty said that images of cute, funny and cuddly pets grab people’s attention and pull at the heartstrings, so it is no surprise that advertisers use them to be the face of their brand. While the individual pets in the ads might be well-cared-for, vets are concerned at the way they can be depicted and its wider impact on pets.

Images of trampolining boxers and flying pugs played for laughs should be relegated to advertising history books, Doherty added. The survey showed that by far the most commonly cited ads, seen by more than three-quarters of vets, were those that showed pets with exaggerated features or extreme conformation, such as pugs or Persian cats.

BVA’s #BreedtoBreathe campaign highlighted how efforts by concerned members of the public and the veterinary profession can help, as big brands including M&S, HSBC and Lidl no longer use images of flat-faced dogs in ads or on social media in the future. The pet advertising guidelines can be viewed at www.bva.co.uk/advertising-guidelines/