Cullen and Lawler made new CDs at JWT Folk 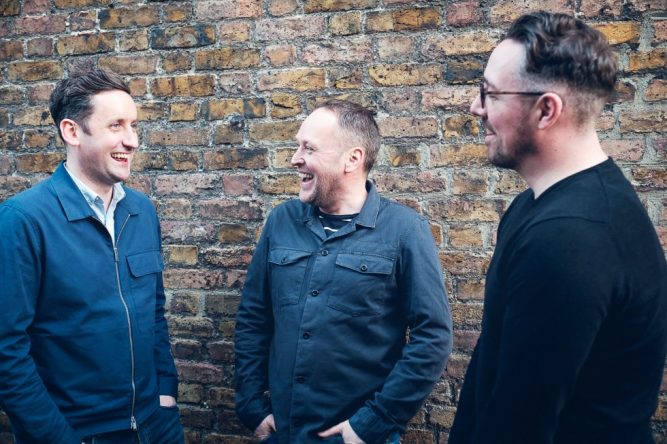 JWT Folk have appointed Jonny Cullen and Keith Lawler to the position of creative directors. Cullen  joined the Ballsbridge agency from Rothco where he held the same position. He has 20 years of experience during which time he created award-winning work during previous stints at Boys and Girls as head of art and and McCann Erickson, BBDO and Dialogue.

Lawler becomes CD after being promoted from head of art. He started his career in TBWA\Dublin, before spending almost four years in Dubai, including time at Saatchi and Saatchi. He joined JWT Folk two years ago, having run his own tech firm. JWT Folk clients include An Post, Brennans Bread, Irish Life, Vodafone, Safefood, Circle K and Littlewoods.

The agency was formed with the merger of DDFH&B and Target McConnells in March 2018.