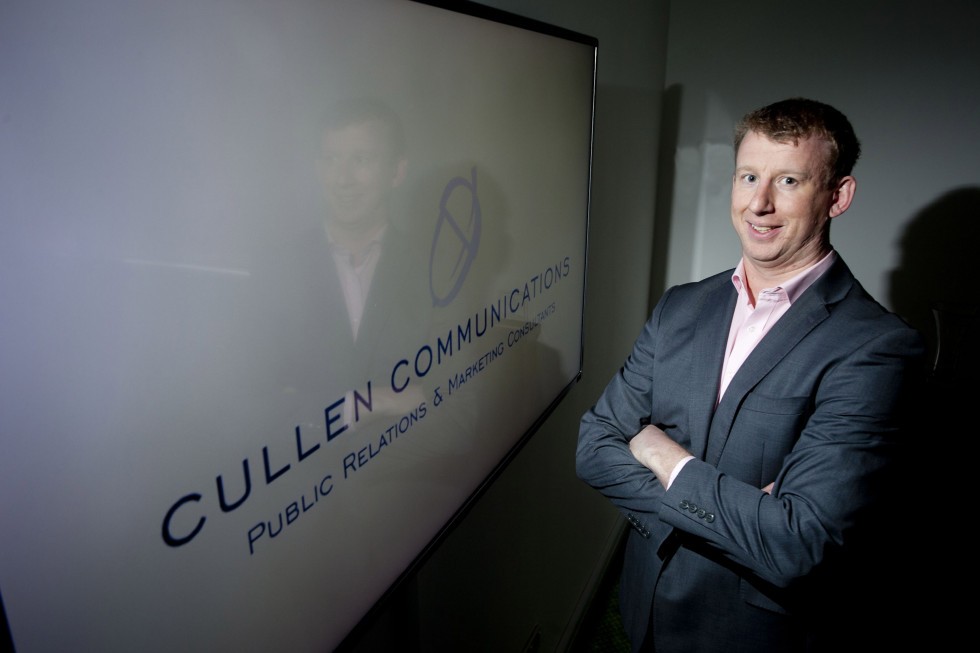 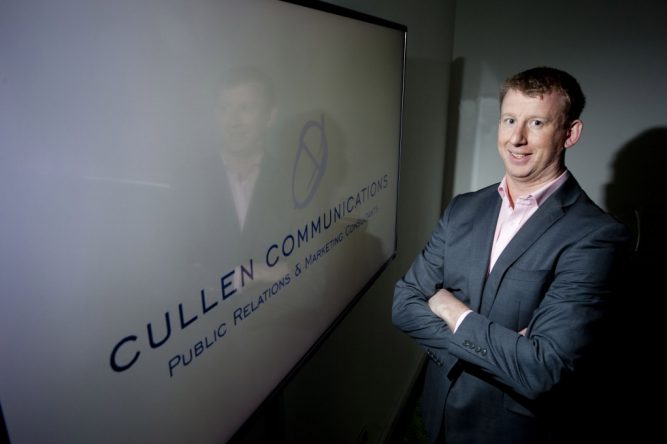 Cullen Communications’ managing director Owen Cullen has been appointed as board chairman of the Public Relations Consultants Association (PRCA), the body which represents the interests of Ireland’s top 30 PR  consultancies. Cullen, who was previously the PRCA treasurer, replaces Mari O’Leary, O’Leary PR, who has completed her two-year term.

He took over the family-owned agency from his father Frank in 2013, a PRCA founder. Clients include Ford, Continental, Enterprise Ireland, Glenisk, FedEx, Capri-Sun, Turkey and McArdle Skeath. He holds an MBS degree from the UCD Smurfit School of Business and a diploma in business sustainability management from the University of Cambridge.

Cullen’s brother, Leo, is the current Leinster Rugby head coach. Siobhán Molloy, MD, Weber Shandwick and Joe Carmody, MD, Edelman, were re-elected to the board for a second term at the AGM. The other PRCA board members are Gill Madden, director, FleishmanHillard, Lorna Jennings, MD, Hanover and Martina Quinn, MD, Alice PR & Events.

Established over 30 years ago, the PRCA provides a forum for members to communicate with each other, as well as with government and other public bodies and associations. It also aims to represent Ireland’s PR sector in the media and internationally.