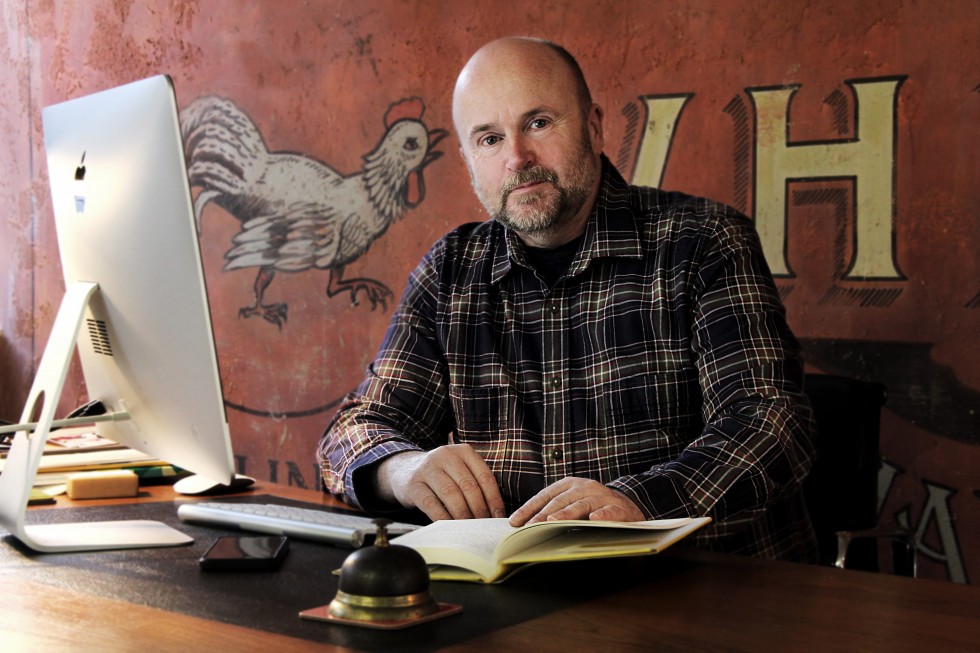 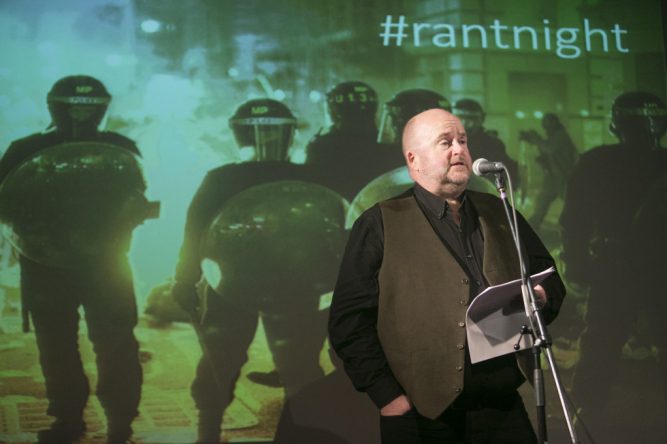 One of Irish advertising’s most gifted creative directors and copywriters Eoghan Nolan has died at the age of 63. He passed away peacefully in the care of St Vincent’s Hospital. Nolan began his career in adland at Peter Owens. His mentors included creative director Declan Hogan and Peter Owens himself. He worked on Aer Lingus, An Post, RTÉ, ESB and Fyffes.

He later teamed up with Gerry McCloskey at the fledgling McCann Erickson where he worked on Coca-Cola, Esso and Waterford Foods. He was responsible for award-winning outdoor work for Bank of Ireland and radio ads for Cablelink. He was creative director at Irish International BBDO for six years and later joined McConnells, Leo Burnett and Accenture.

He and former Irish International colleague Colman Bourke jointly set up Brand Artillery. The idea behind the new creative ‘hot shop’ was to target clients looking for a more flexible approach to advertising, an agency without ‘suits’ and where everyone rowed in to do the job at hand. He said the idea of Brand Artillery was all about “high aims and low overheads”. 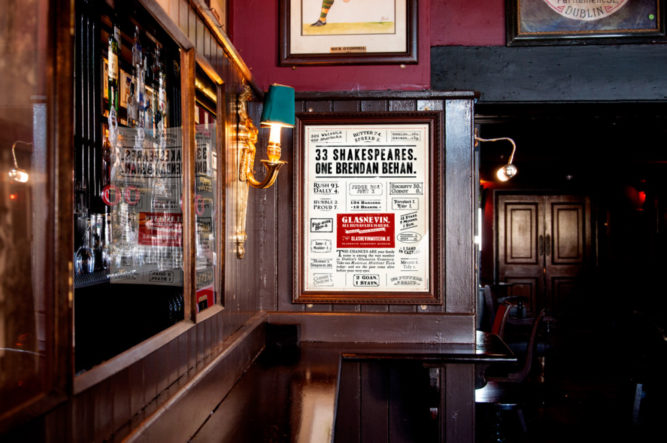 After Brand Artillery’s founders went their separate ways, Nolan went on to reinvent the agency and worked with art director Tony Purcell in rolling out the celebrated ‘One Million Dubliners’ poster campaign for Glasnevin Cemetery – ‘All Human Life is Here’, which used puns to great effect in ads like ’28 Biggs, 3 Fellows and One Michael Collins’.

At Think & Son, Nolan teamed up for special projects with Annie Atkins, the most notable of which was the ‘Dublin: A Breath of Fresh Air’ campaign to promote the capital for Fáilte Ireland in 2015. He acted as a compliance manager for the CopyClear industry body on alcohol ads and lectured in copywriting at DIT, now TU Dublin, for five years.

He is survived by his wife, Niamh O’Flynn, his sons Carver, Art and Macdara, sisters Geraldine and Clodagh, brother Liam, his many friends and colleagues. Due to Covid-19 restrictions, his funeral will be small and private. But his family have asked that around 3.45pm on Tuesday, his friends might play some lovely music and raise a glass in his memory.

To read the online tributes paid to Eoghan Nolan, go to https://rip.ie/cb.php?dn=451392