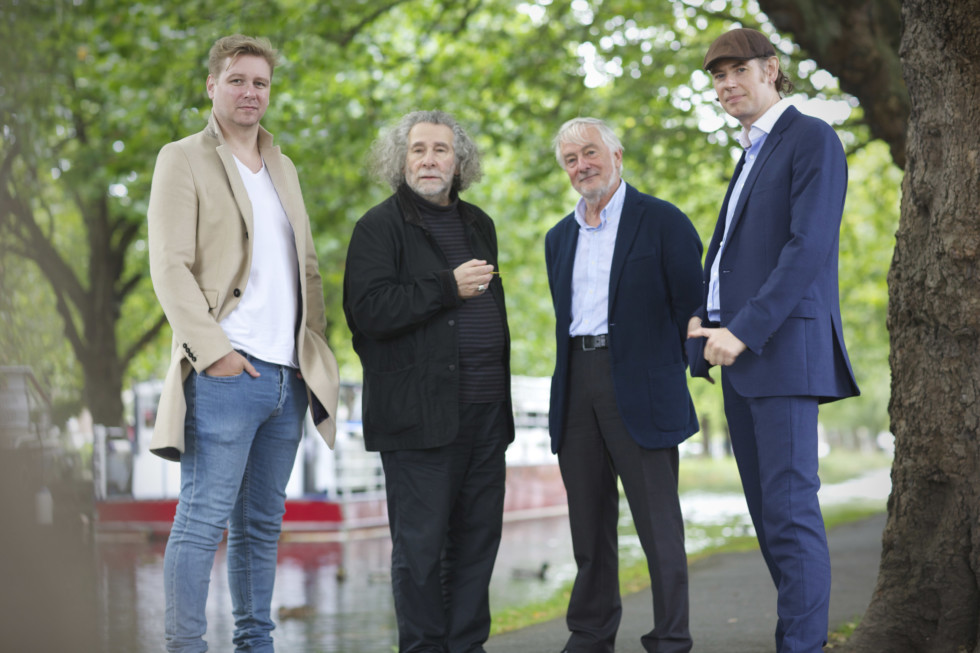 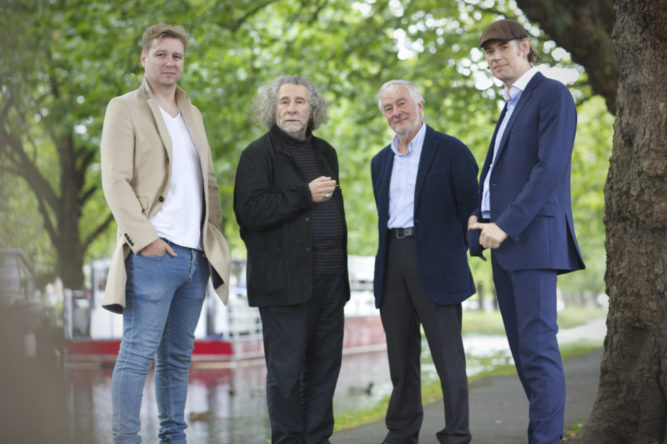 Howlett has worked independently as a creative director and writer in house at a number of leading agencies, including Radical, Company of Huskies and Weapon7. His work includes campaigns for Aer Lingus, AIB, Guinness, Mars Ireland, Fáilte Ireland, HTC, Mercedes and Cadburys. Godley was a founding member of pop groups 10cc and Godley & Creme.

A native of Manchester, he has created music videos for U2, Hozier, Duran Duran, Sting, Rod Stewart, The Beatles, Blur and Will Young. He has been writing, recording, singing, playing drums and producing music since 1970, directing music videos and TV commercials since 1980. He co-founded Youdio (WholeWorldBand), has written an autobiography called Spacecake and wrote and directed Hog Fever (the Ear Movie), starring Terence Stamp.

O’Driscoll is the author and co-author of over 100 publications, including a host of books, periodicals and invited conference papers. He is founder and editor of the Irish Marketing Review academic journal and a co-founder of the business research centre in DIT. He received the Tony Cunningham award for his service to marketing education in 2000.