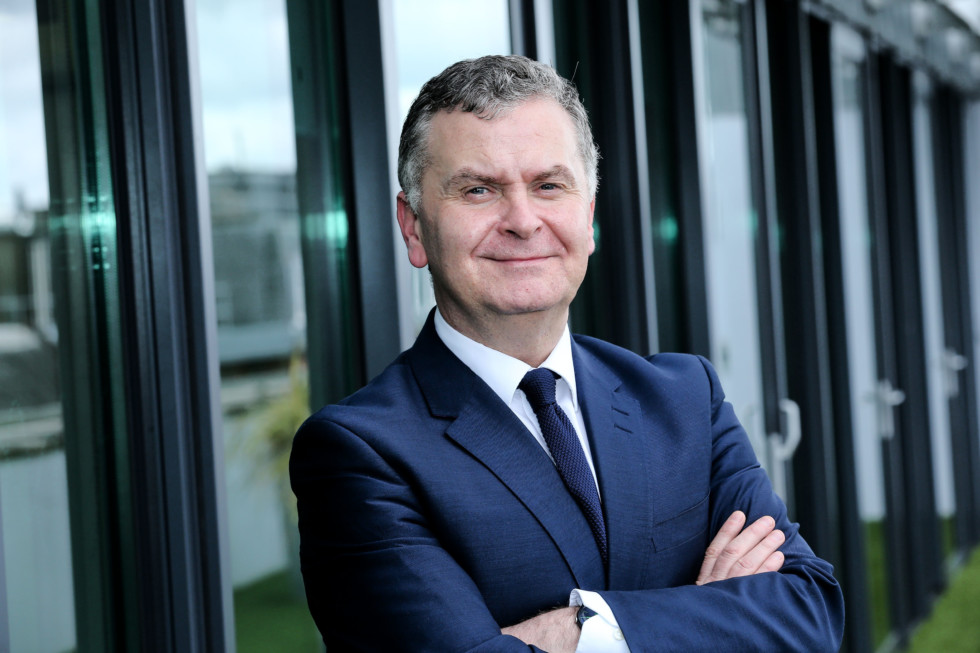 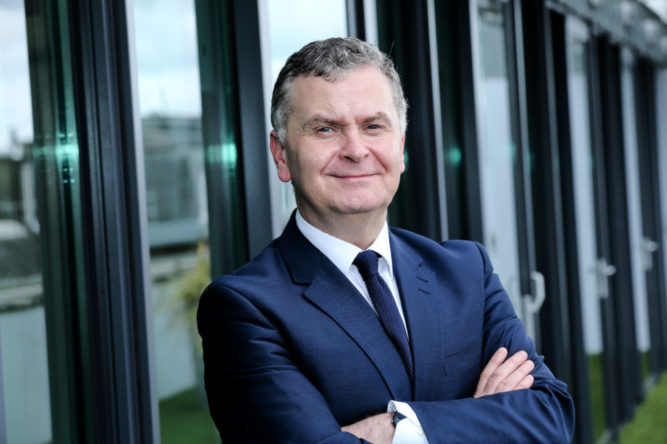 Newstalk 106-108FM has announced that Garrett Harte has “regretfully resigned” as the station’s editor in chief to pursue other interests. Harte joined the station when it launched in 2001 and has helped steer the station from a local Dublin station to where it is now with over 700,000 people listening every week.  He will remain with the station until early next year.

Communicorp chairwoman Lucy Gaffney thanked Harte for his “immense contribution” to the station for the last 15 years. She said he was “a phenomenal editor” for the station and was instrumental in building the station from a start-up to the success it is today. “I would like to thank Garrett and wish him all the best in his future career,” she said.

Harte said that after 15 years with Newstalk, he wanted to focus on other media projects. He thanked Denis O’Brien, Lucy Gaffney, Gervaise Slowey and Newstalk board for their support. “I have worked with some of the most passionate and ambitious people at Newstalk and I wish them, Tim Collins and the station every success for the future,” he added.

A process to identify Harte’s replacement is underway to take up the job in early 2017.