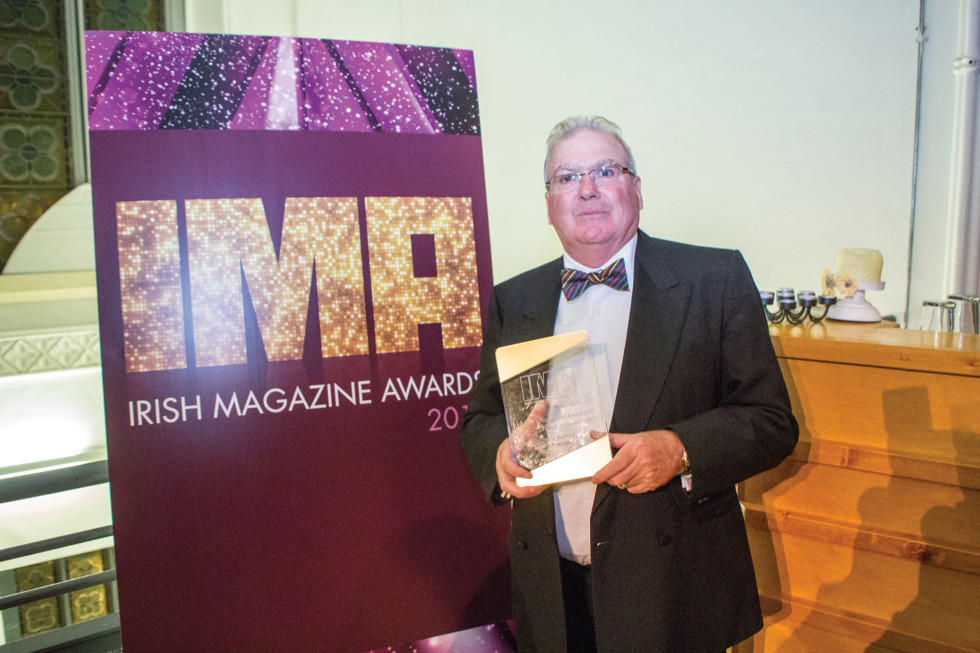 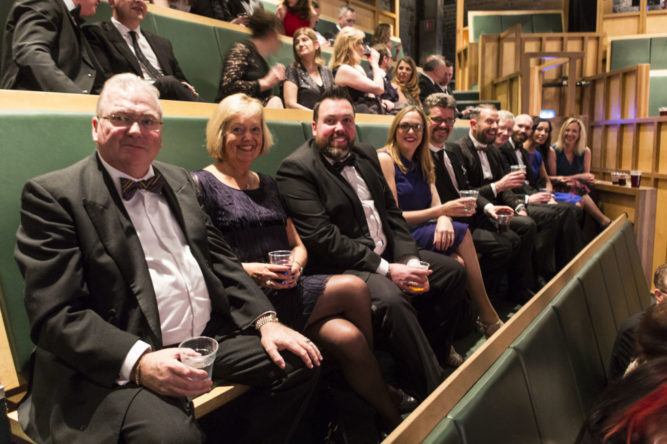 Markey said that when started the business, he had no business model, but he did realise that people made businesses successful. From the start, he surrounded himself with talented people. Key to IFP’s success over the past four decades has been a determination to expand the concept of agricultural publishing. In 1988, Markey set up an overseas business partnership with the Irish Food title across 10 markets, including China and the Middle East.

“Our success has not come overnight,” he added, “but is the result of careful planning and incrementally building our network and services.” Markey commended the magazine industry’s tenacity, adaptability and endurance. “For many of you, 2008 was your first experience of a recession. You experienced the toughest recession in generations.

“Ireland has now restored its competitiveness and adapted to the new reality. The biggest vote of confidence in our future has come from global corporate business, with Google, LinkedIn and Facebook opening offices in Dublin.” IFP Media chief executive Rebecca Markey said they will launch two new divisions in 2018 – Content Hub and Full House Events.