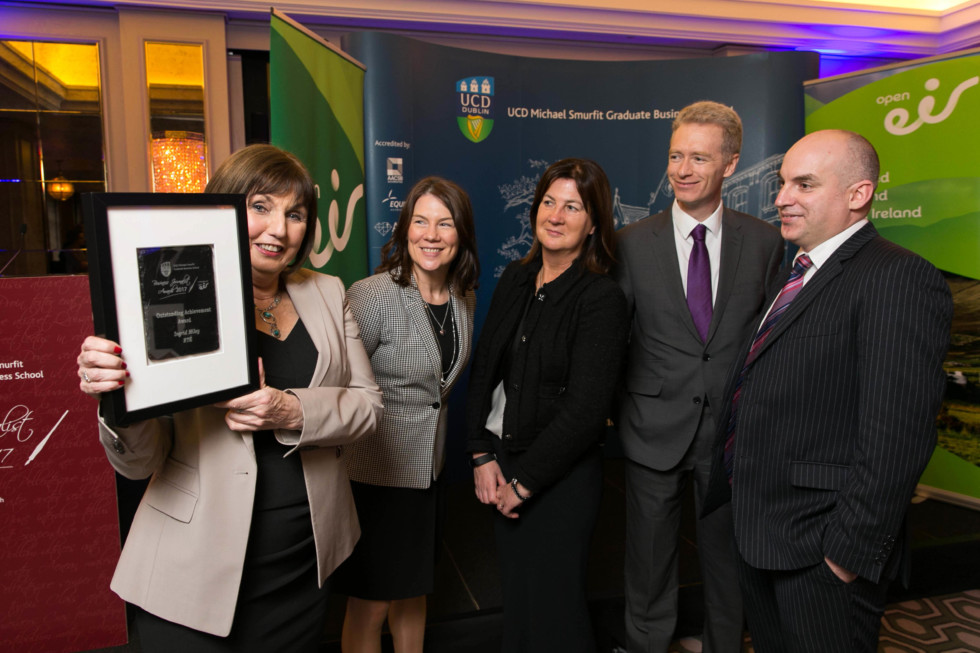 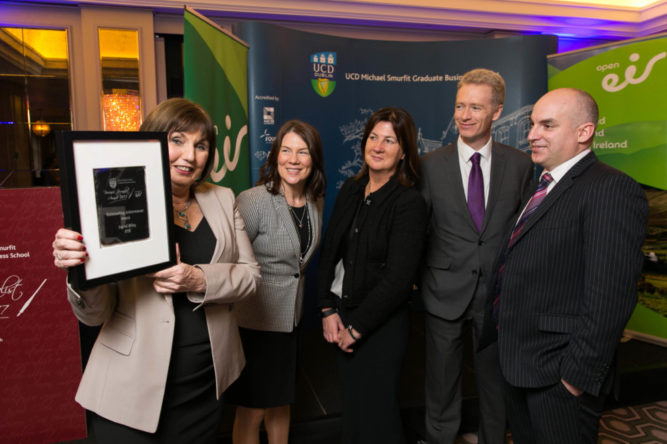 Ireland’s top business journalists have been recognised in seven categories at the 11th annual UCD Smurfit School Business Journalist Awards. The awards, which salute excellence in business Irish journalism – in print, broadcast and online formats – were sponsored by Open Eir in conjunction with the Business Journalists Association of Ireland (BJAI).

The winners of the seven categories are:

An outstanding achievement award was presented to RTÉ’s Ingrid Miley for her contribution to business journalism in a career spanning almost 40 years. Miley’s ability to bring insight and clarity to complex industrial relations issues Ireland has faced was highlighted, including major strikes and reports on negotiations in public sector pay and reform.