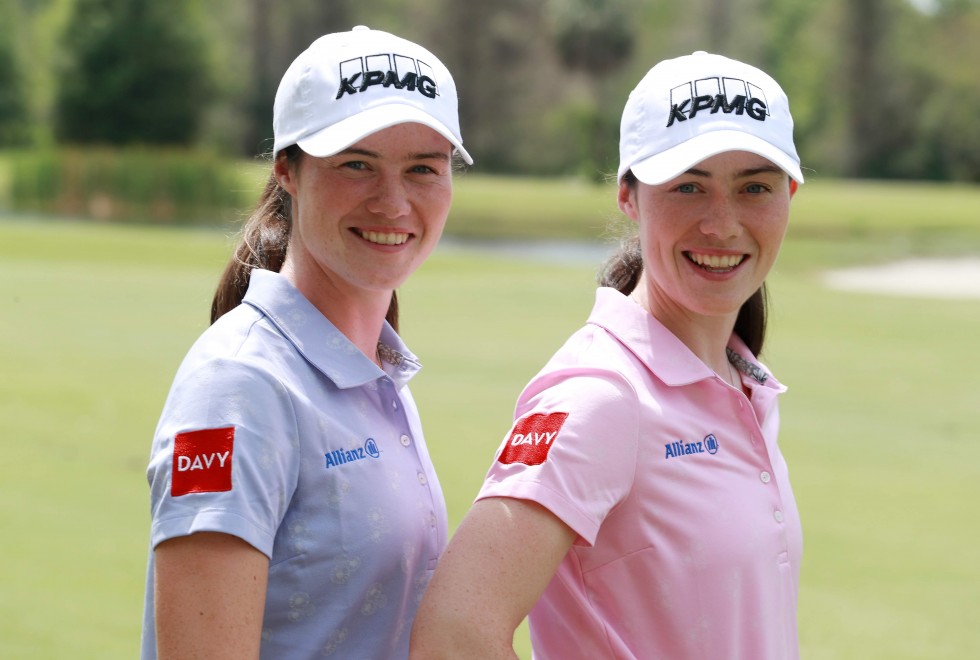 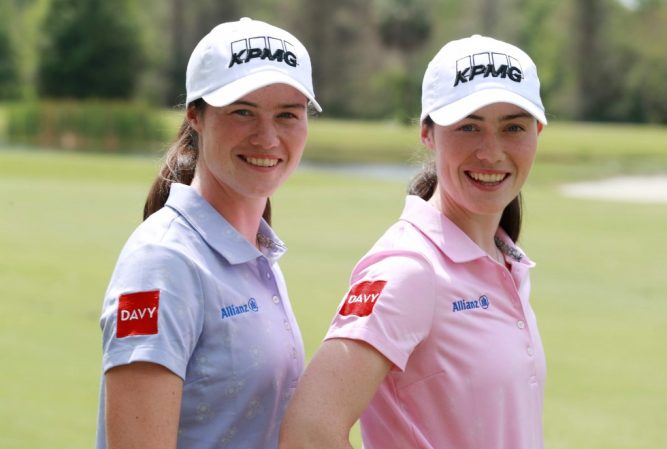 Davy has signed up as a sponsor of Irish golfers Leona and Lisa Maguire which sees the sisters become ambassadors for the stockbroker. The announcement comes ahead of this weekend’s IOA Championship in Beaumont, California, where Leona Maguire will look to build on her top-five finish at the Natural Charity Classic in Florida two weeks ago.

The monetary value of the deal was not disclosed.

As both golfers continue their pursuit of world class outcomes on the international golf circuit, Davy will play a supporting role by providing the Maguire sisters with financial planning and consultation services that can help them continue to make strides in their careers. The new deal see both the Maguires wear the Davy logo on their playing gear.

Leona Maguire carded a pro-career best on the Symetra Tour under a fortnight ago, replicating the form which made her one of the most decorated amateur golfers ever. She made her pro debut in June last year at the ShopRite LPGA Classic in New Jersey, finishing in 15th place. A week later, she finished third at the Decatur-Forsyth Classic in Illinois .

She secured her place on the 2019 Ladies European Tour in December, finishing fifth in the qualifying finals Lalla Aicha Tour School in Morocco, after carding rounds of 68, 70, 70, 72, 67. Lisa Maguire excelled in the Duke Women’s Golf’s ACC Championships in 2017 and 2018. She won 16 amateur titles before turning pro in June last year.