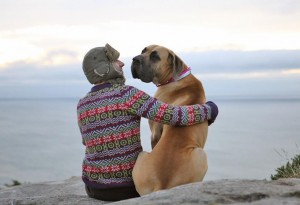 DDFH&B-JWT has won the Eircom creative account which includes the Eircom flagship brand and eMobile. The account was out to pitch in recent weeks and five agencies presented. Other agencies in the running included Boys and Girls, Ogilvy, Rothco and the incumbent, Chemistry. It has been a good week for DDFH&B-JWT as they also won Dublin City Council (DCC), previously with Publicis QMP, and retained DCU.

DCC media was out to pitch and stays put at MediaVest. DCU media was also up for grabs but after a contest remains on at Mindshare. While DDFH&B-JWT will be pleased by this week’s developments, fingers stay crossed around Christchurch Square as decisions on National Lottery and Fáilte Ireland reviews are awaited.

Agency staff at DDFH&B-JWT are no strangers to mobile advertising, having worked on Vodafone, before its transfer to Grey London in January. Before moving to Chemistry, Eircom was a McConnells client, but the agency resigned the account due to what were described at the time as “irreconcilable differences”.