X-Factor said to be in decline 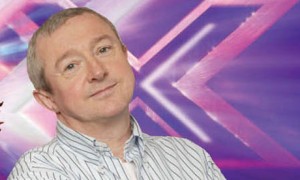 Viewership of the first X-Factor live show on TV3 this year was down 28.4 per cent since last year, a report by Mediaworks indicates. Average adult viewership for the first live X Factor show in 2010 was 557,600, compared with 399,100 this year. The second live show was down by 30 points compared with the same show last year, from 436,600 to 305,400 average viewers, while the second results show last Sunday was down 20 per cent.

Paul Moran, managing director, Mediaworks, said there were also reports of major declines to X-Factor viewership in the UK. “The show would appear to have hit its peak in recent seasons as it’s now in decline in terms of popularity,” Moran said. “It’s not helped by the new line-up of judges and also with the US X-Factor running on Fridays, perhaps the viewing public are becoming more weary of this format.”