Decision on Maximum Media bids due next week 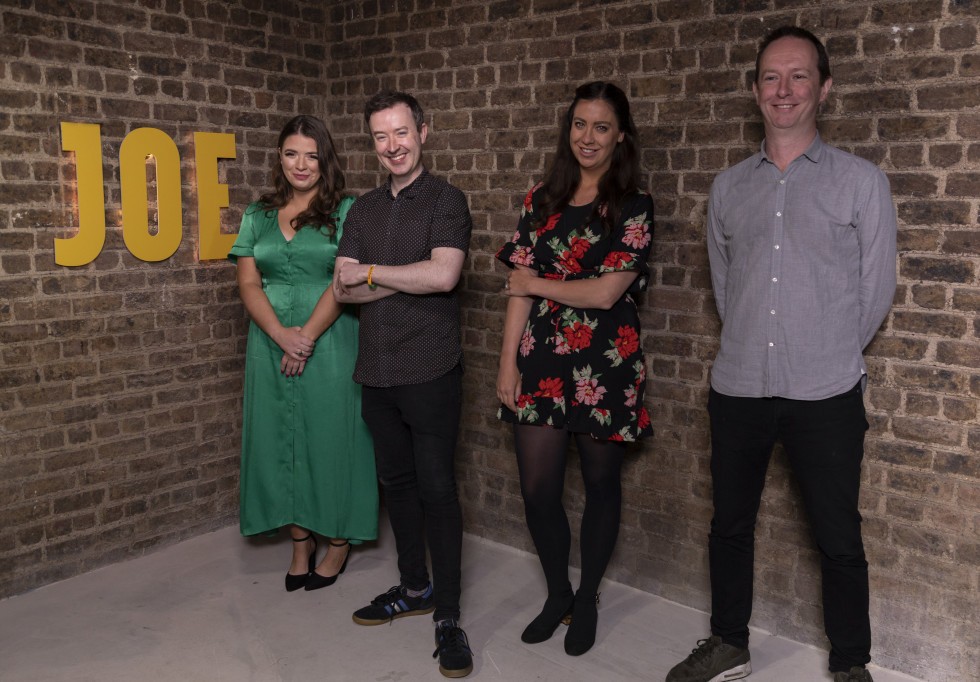 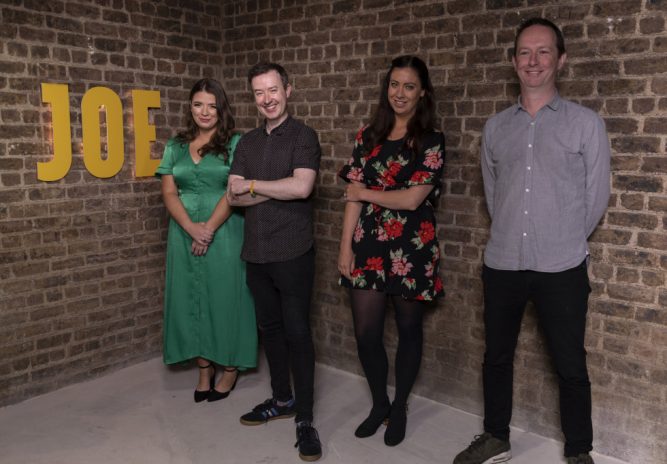 A decision on which bid for Joe.ie owner Maximum Media may be approved is expected to be announced next week, Marketing.ie has learned. Bids from Iconic Labs and Packed House are vying for the troubled digital business founded by Mayoman Niall McGarry. The company, Maximum Media Network Limited (MMN), was recently placed in examinership by KPMG.

The appointment was sought by BPC Lending, an MMN creditor.

Under a 2018 loan agreement, BPC had advanced €6.02 million to MMN. The current loan balance is €6.1m. The UK company, which changed its name from Maximum Media to Joe.ie, became insolvent and was placed in administration. BPC had alleged in the High Court that there were indications of “poor financial management” in MMN.

The company’s fall from grace first came to public attention with the news that it had used a click farm in 2017 to falsely inflate the audience numbers on an AIB-sponsored podcast. MMN said that the person  responsible for the false figures had left the company. RTE is said to have made a bid of €12m for a stake in the business before it got into financial difficulties.