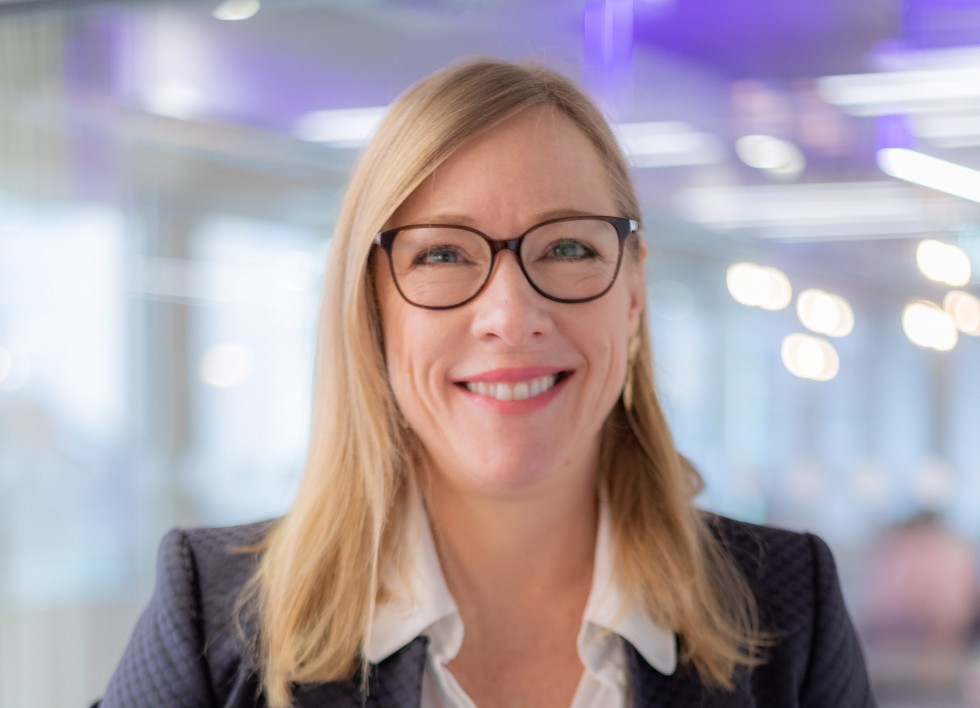 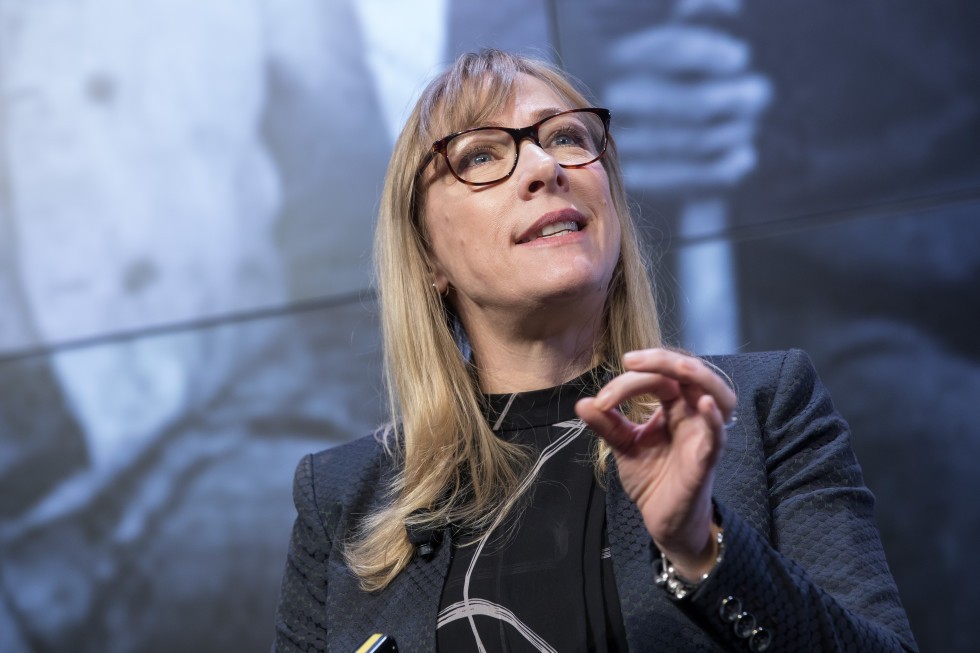 As the adoption of digital-only banks, split bill apps and phone payments become more widespread, 70 per cent of Irish consumers believe the country is moving towards a cashless society, a survey of 1,000 Irish adults by Dentsu Consult shows. Irish people are now much more likely to say they often use card payment than cash, as trust in tech heightens.

Nearly half of adults (47 per cent) now use less cash due to the pandemic.

Debit cards are used more often than cash by most people, with nearly as many tapping their phone as using cash regularly. The move away from carrying cash also has an impact with 66 per cent of respondents agreeing that fewer people give tips due to a lack of cash. The report shows that an increase in cashless payments appears inevitable as under 35s age.

They save credit cards to their phones, websites and apps to make life easier.

Cryptocurrency remains relatively niche and misunderstood. Although nearly half of people are aware that crypto exists, a third believe it’s a fad while less than one in six Irish adults have invested in crypto. Only a tiny minority think it will replace ‘real money’. Crypto will remain on the fringes until more consumers can understand it better and see opportunities.

What does all this mean?

Dentsu Consult’s Dael Wood (above) said that throughout the pandemic retailers moved towards cashless transactions, changing consumer mentality. Irish people are now much more likely to say they often use card payment than cash, while tapping phones is more or less the norm. Cash-free tech will be further adopted with voice commerce the next big thing.