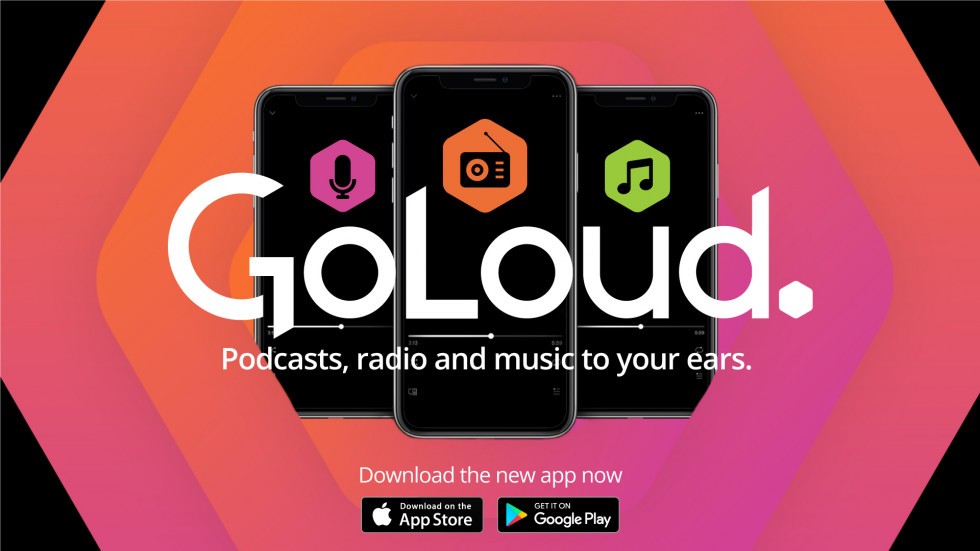 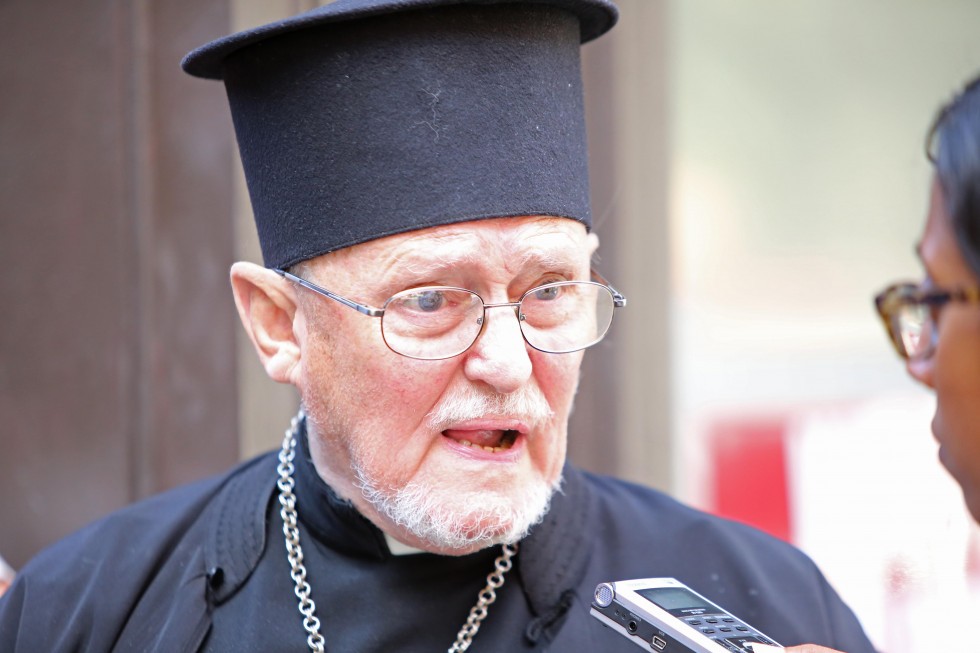 The suspects included an Irish priest working in Manhattan, a former IRA man turned comic book dealer and a former New York police officer. The story took writer and producer Brennan on a journey from Belfast to New York, as he sought to unravel the details of one of the most audacious heists in US history, which at the time was the fifth largest in US history.

Over seven episodes, Unusual Suspects takes listeners from the night of the incident, inside the FBI investigation and the ensuing trial and aftermath. The story delves into the personal lives of the two central characters, Limerick-born priest Father Pat Moloney (pictured), who was caught up in the heist, and former IRA man and H-Block protestor Sam Millar.

Unusual Suspects marks GoLoud’s debut in narrative podcasts. Launched in 2019, its other podcasts include Talking Bollox, Stall It with Darren and Joe, Hold My Drink and Not Without My Sister. Eoin Brennan is a former producer on Newstalk’s flagship Pat Kenny show. His After Tuskar Rock series won gold and silver awards at the New York Radio Festival.

LISTEN TO EPISODE ONE NOW