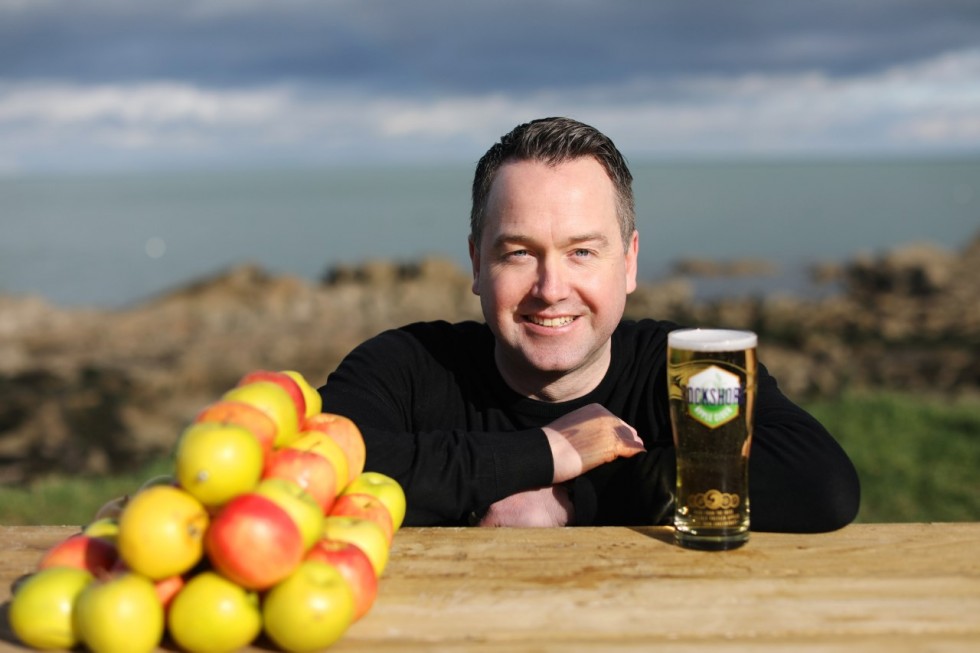 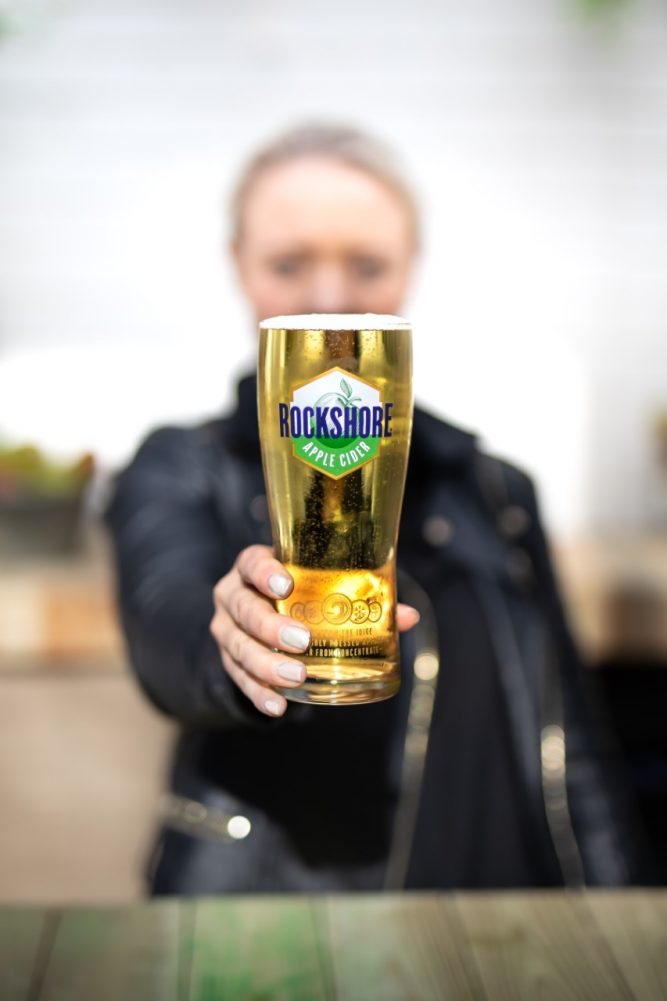 Diageo is again hoping to crack Ireland’s cider market by brand extending its Rockshore lager with the nationwide roll out of a new cider. Guinness’s owner has made attempts to compete with C&C’s Bulmer’s Irish Cider by spending big on the launch of Hudson Blue and Cashel’s ciders – but neither brand could challenge Bulmer’s, known as Magner’s overseas.

Rockshore Apple Cider will compete head-on with Bulmer’s but also must contend with Dutch brewer Heineken and its Orchard Thieves cider, which after just three years on the market has won a 12 per cent share. Heineken, which also has Applemans cider, is said to be planning to launch a third cider in the coming days, so the run-up to summer will be busy.

In a statement issued by Diageo today, Rockshore Cider was described as a “light, crisp” and less sweet, alternative to what is already on the Irish market. The new cider will be available on draught and in bottle and cans. It will have a four per cent alcohol by volume (ABV). Ads across TV, out of home, experiential and PR will start in April.