DMG Media rolls out i newspaper in Republic 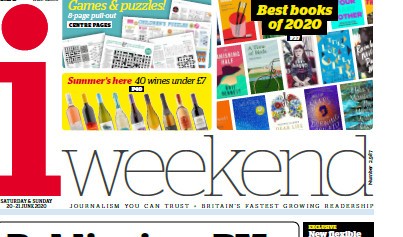 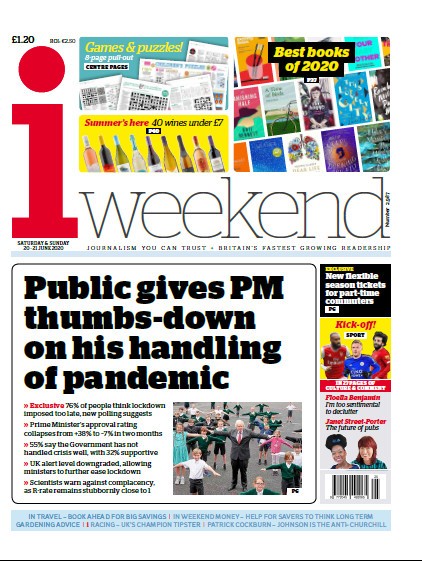 It has been announced that DMG Media is rolling out the i newspaper in the Republic from this weekend. The publisher of the Irish Daily Mail and the Irish Mail on Sunday newspapers as well as the Extra.ie, Evoke and digital platforms, confirmed that i newspaper is joining the press titles to be sold in retailers throughout the country.

Printed at Smurfit Kappa in Kells, the i was bought last November from JPI Media for £49.6m.

Already a popular title in the UK and known for its own perspective and inimitable presentation style on UK and world news, business, opinion, lifestyle, culture and sport, i newspaper will publish six days a week at a weekday retail price of €2 and €2.50 on Saturdays.

CEO Paul Henderson (above) described i newspaper as “a natural fit” for DMG’s portfolio of print and online publications. “Known as an essential daily briefing across the pond, it covers the stories that matter candidly, without jargon or bluster, digging deep to get the core of the news. We’re delighted to have them join our ranks,” Henderson added.