DMG Media on board for Dublin Tech Summit 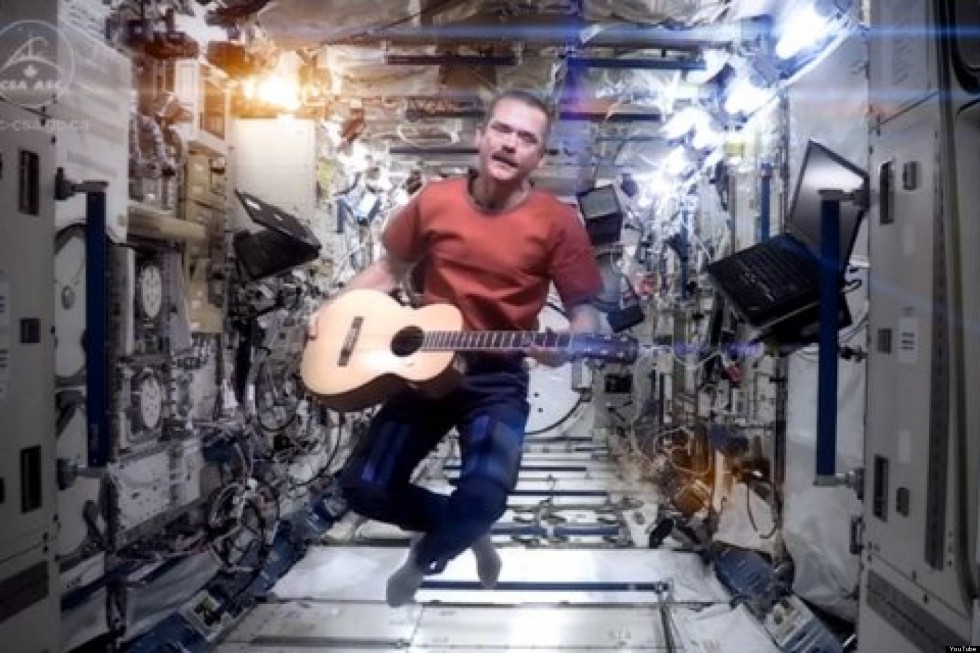 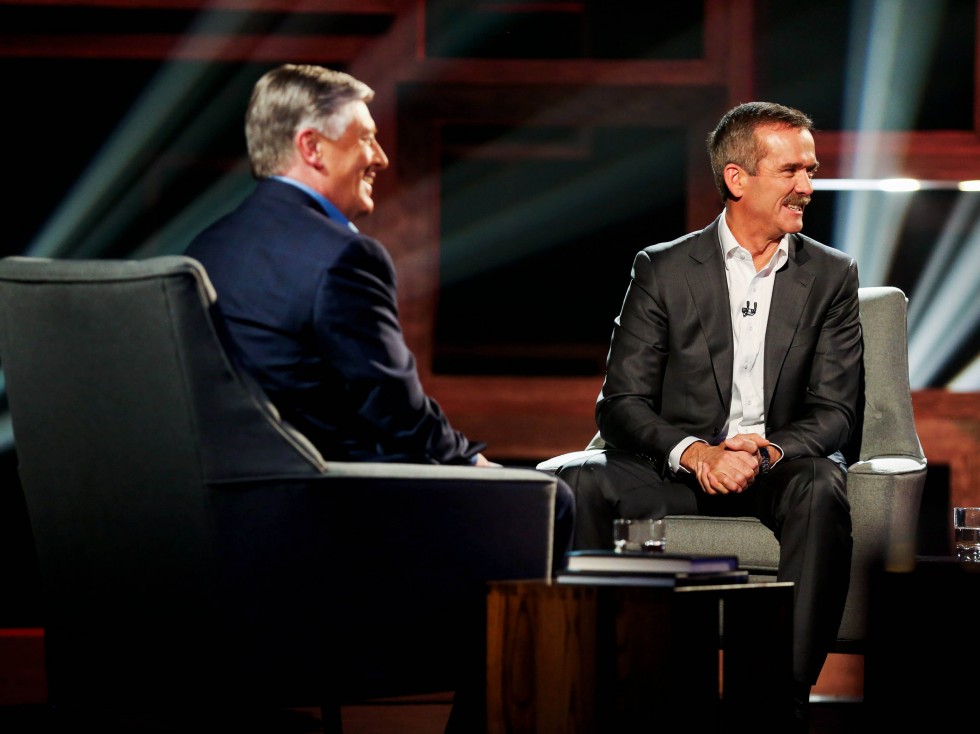 DMG Media Ireland has signed up as the official media partner and exhibitor of the Dublin Tech Summit 2019. As well as publishing the Irish Daily Mail and the Irish Mail on Sunday newspapers, DMG’s digital portfolio includes Evoke.ie, MailOnline and Extra.ie. The company claims the online titles have a combined reach of over 1.7 million adults every month.

Dublin Tech Summit returns this April for a third year. After a move to the RDS, the organisers announced a list of speakers which includes Colonel Chris Hadfield – whose achievements include astronaut, engineer, bestselling author and musician. He has even been referred to in some circles as “‘the most famous astronaut since Neil Armstrong”.

Pictured above is Colonel Chris Hadfield being interviewed by Pat Kenny