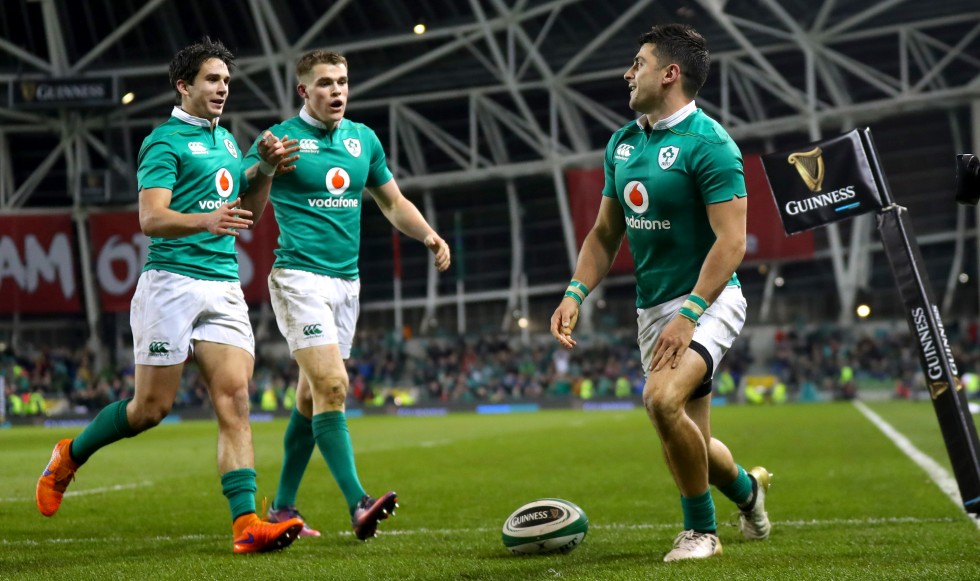 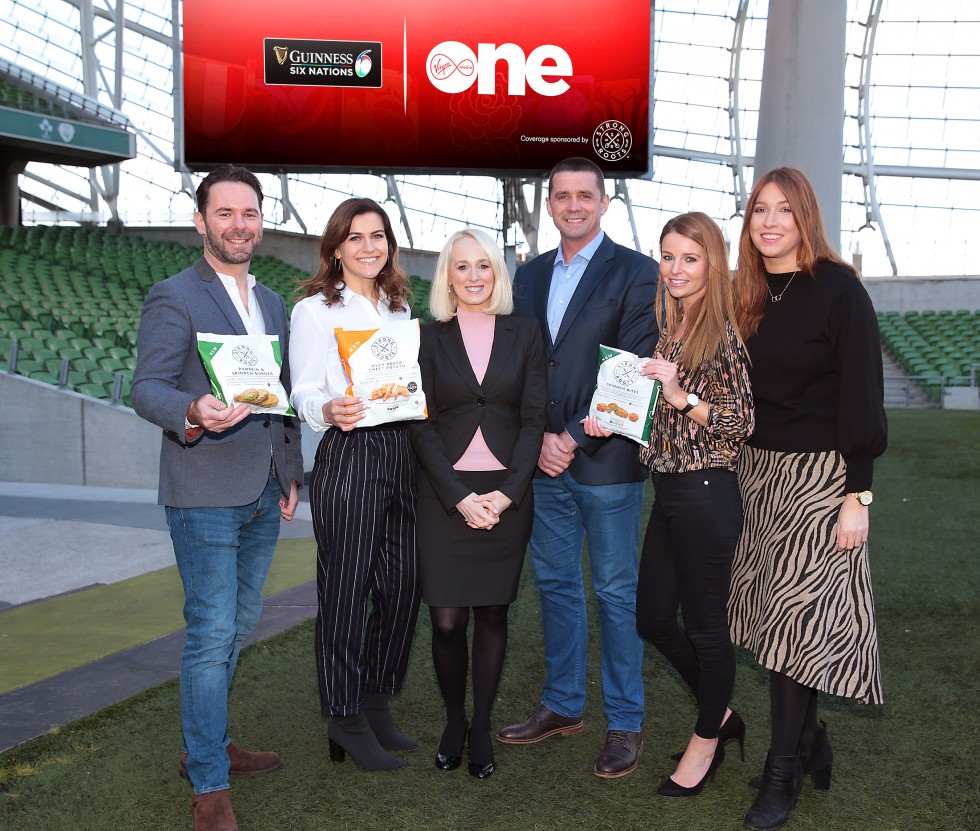 Plant-based frozen foods brand Strong Roots has signed up as title sponsor of Virgin Media One’s coverage of the Guinness Six nations which kicks off with France v Wales at 7pm tomorrow. The multi-platform sponsorship deal includes both the broadcast and digital sponsorship, in show promotion and a series of live social streams across the tournament.

The deal was brokered by Core Sponsorship in tandem with the media team at the group’s Spark Foundry and will include the broadcast sponsorship on Virgin Media One and digital support across Virgin Media Player, Virgin Media On Demand and across the Guinness Six Nations hub being shown on virginmediatelevision.ie over the coming weeks.